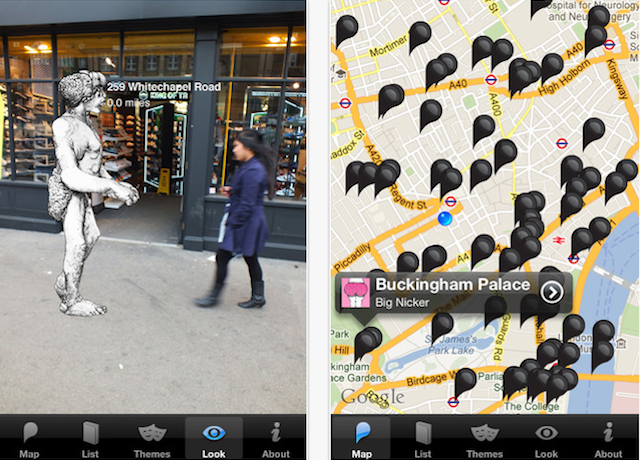 "Not another sodding app that promises to reveal the 'secret' or 'hidden' side of London," we sighed upon first hearing about this new iPhone download. But Black Plaques London is different from other map-and-pin guides, for several reasons. Let us count the ways:

You can get Black Plaques London now for iPhone and iPad for £1.49.