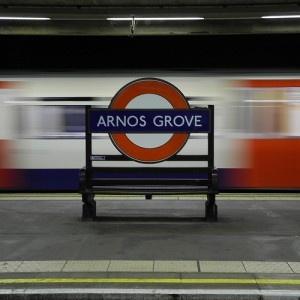 The transport union Aslef has announced that its members will strike on Boxing Day and on January 16th and the 3rd and 13th of February in the new year. 93% of those who voted were in favour of industrial action.

The row stems from the union's pay demands for working over the bank holiday (they want members to get quadruple time). It'll be the second Boxing Day in succession that Aslef members walk out, and comes at a time when London's retailers are already experiencing severe hardships.

Though the RMT and its loveable rogue of a leader Bob Crow are not directly involved, their members may refuse to cross the picket lines, meaning even greater disruption to services. London Underground will approach the High Court to seek an injunction, but such moves have failed in the past.