By Zoe Craig Last edited 129 months ago
Zoe Craig Arts Ahead: What's On In London 11-17 October 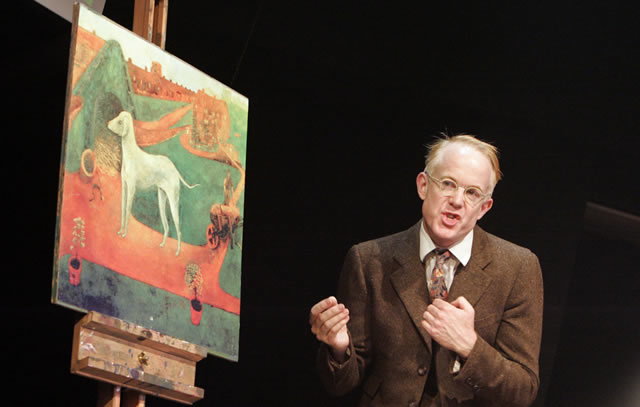 The highlights of London's art, theatre and dance openings for this week

Tonight sees the return of The Pitmen Painters to London. A popular show from the National Theatre about a group of miners-turned-artists, the play is now transferring to the West End, and plays at the Duchess Theatre.

Tomorrow, you can choose between Russian fairytale The Queen of Spades at the Arcola Theatre; hit Bhangra musical Britain’s Got Bhangra at the Hackney Empire; or Fit and Proper People, about football and corrupt news organisations at the Soho Theatre.

Opening on Thursday are Office Party at the Pleasance, a dark comedy about a Christmas Party; Third Floor at the Trafalgar Studios, a black comedy about urban life; and Saved at the Lyric Hammersmith, an even darker play by Edward Bond about working class South London.

Bang Bang Bang at the Royal Court looks behind the public faces of charities, journalists and NGOs from Friday. From Monday, A Walk in the Woods looks at the battle between US and Soviet nuclear arms negotiators at the Tricycle Theatre. 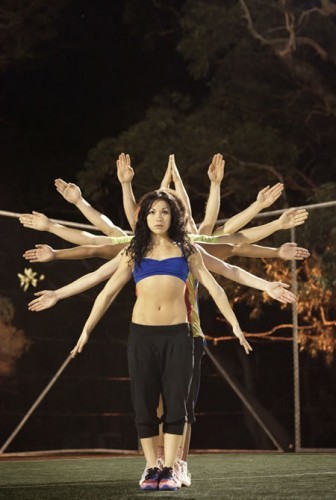 Dance fans can choose between The Difference Engine at the Gate Theatre from tomorrow; the Beijing Dance Theater’s debut at Sadler’s Wells on Thursday; the slightly nuts-sounding Dance Marathon at the Barbican, also on Thursday; or Happy as Larry at the Peacock Theatre from Friday, examining the nature of human happiness.

In the art world, the big news this week is Frieze. Alongside the Regent’s Park event, you can also look out for the opening of the White Cube Bermondsey; the Moniker Art Fair, and the Sunday Art Fair, plus 100s of other Frieze-related events all around town.

For opera fans, our suggestion is that you stay in... and watch Terry Gilliam's The Damnation of Faust on BBC4 on Friday (7.30pm start, repeated at 2.40am: wearing tux / pearls optional.)

Saturday is your last chance to see The Baker’s Wife at the Union Theatre; Decade in St Katharine’s Docks; Di and Viv and Rose at the Hampstead Theatre; The Go! Go! Go! Show at the Garrick; Horrible Histories at the Bloomsbury Theatre; and One For The Road / Victoria Station at the Young Vic.

The Australia Season comes to an end at the British Museum on Sunday.