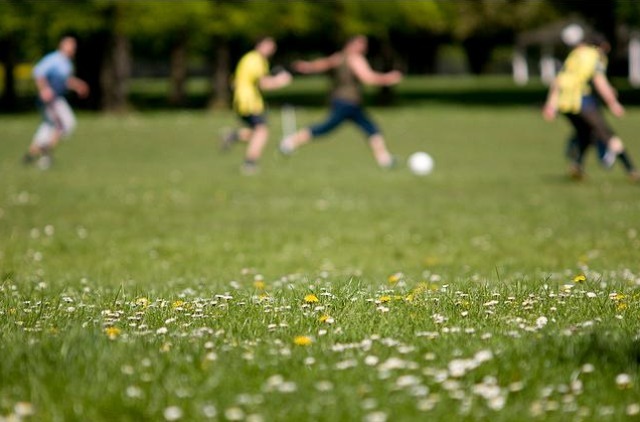 An eight-day festival of football will take place in Hyde Park to coincide with the Champions League final at Wembley. The soccer-fest will run from 21 May, through the women's final on the 26th and close on the day of the men's final, 28 May.

So what can we expect? Plenty of five-a-side and coaching sessions, a chance to 'get close to' the UEFA Champions trophy and the usual festival clutter of bars, kiosks and entertainment. Entrance will be free.

Meanwhile, tickets for the men's final go on sale on 24 February, exclusively through the UEFA.com website. Tickets will be allocated by a ballot system, rather than to those at the head of the stampede. Prices range from £150 to £300 with a whopping £26 'administration fee'.  In contrast, a seat at the women's final at Craven Cottage will set you back just £5 and tickets are already on sale.

There's a decent chance of a local side in the Wembley final, with Spurs, Chelsea and Arsenal still going strong. With Manchester United also still involved, one quarter of the last 16 are English clubs.