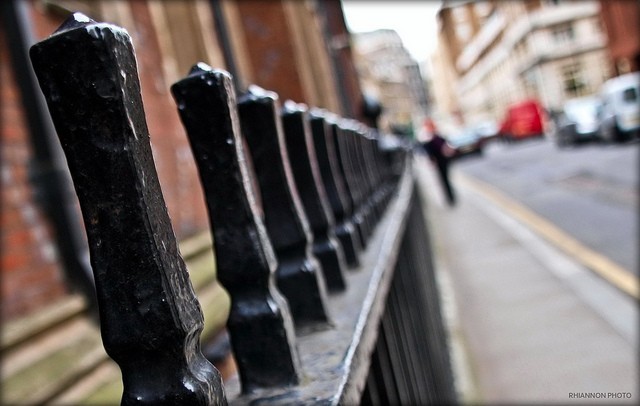 This Week In London's History

In a word, man in London is not quite so good a creature as he is out of it.