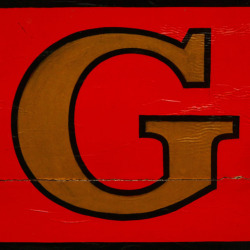 A team of researchers from King's College London have concluded that the elusive G-spot is a figment of the imagination. The study of nearly 2000 women, the largest ever undertaken in this area, found no evidence for the fabled erogenous zone.

Without deep probing, the result appears to be an evidence-based riposte to years of speculation and misinformation in popular magazines. "It is rather irresponsible to claim the existence of an entity that has never been proven and pressurise women and men too," said lead researcher Andrea Burri. But some have questioned the methodology.

The study, published in the Journal of Sexual Medicine, asked pairs of genetically identical twins whether they have G-spots - in theory, both twins should have near-identical physiology and therefore give the same answer. However, researchers found no more correlation than between non-identical twins.

The research has attracted criticism. First, any survey that relies on self-reporting rather than physical measurement is always going to have ambiguities. Second, presence of an erogenous zone might not be determined solely by genetics - a messy melange of physical factors such as diet, exercise and sexual history may also play a part.

So who knows? In this age of citizen science, we encourage all readers to go forth and experiment for themselves.

Image by Leo Reynolds, who found this G-spot at the Imperial War Museum.