From The Royal Observatory: The Gemini Astrolabe

By M@ Last edited 156 months ago
M@ From The Royal Observatory: The Gemini Astrolabe 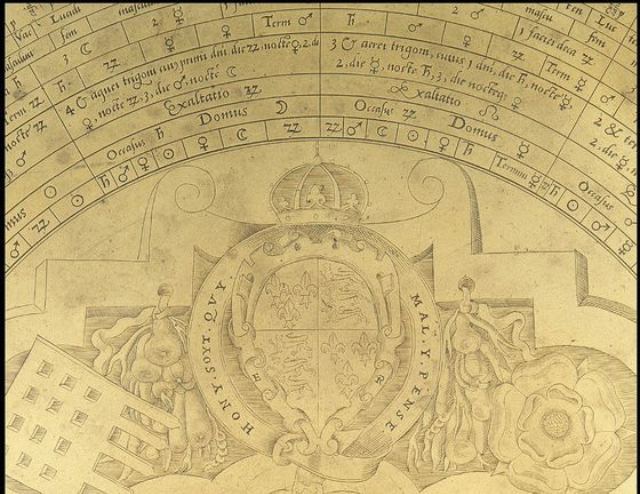 In the second of three posts, we focus on individual exhibits and novelties from the collection of our Museum of the Month - the Royal Observatory, Greenwich.

Tudor England is not generally thought of as a hotbed of scientific progress. But the great voyages of discovery underway in this age required new instrumentation for navigation and time keeping. The Gemini Astrolabe, on display at the Royal Observatory, is very much a product of its time, combining the scientific and superstitious in one device.

This beautiful object was made in about 1552 for Edward VI and is engraved with the royal arms, the garter and a Tudor rose. The maker, who gave himself the name Thomas Gemini, settled in London around 1540 from the continent. He was the first important maker of scientific instruments in England. 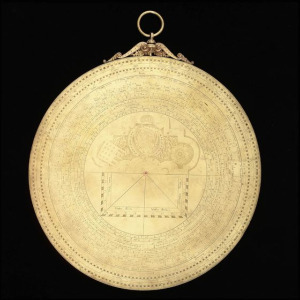 The astrolabe is one of the earliest forms of computer, used to solve astronomical problems and to show the positions of stars and planets at different times, dates and latitudes. Astrolabes have a range of uses in astronomy, including time-keeping and surveying (even astrology), and can be used to make observations such as the height of a star or planet above the horizon, or the angular height of a terrestrial object such as a building.

This example contains an extremely complex set of astrological scales (more than is usual on astrolabes), indicating the great importance of astrology in daily and courtly life in this period. Edward VI, for example, is said to have had his horoscope cast by the renowned Italian physician and astrologer Girolamo Cardano, who ineptly predicted him a long and prosperous life.

The astrolabe is now incomplete, and part of it was re-engraved in 1655 by Henry Sutton to make a spiral calculator.

Previous entries: the Greenwich time ball, Museum of the Month intro. With thanks to Marek Kukula for background info.