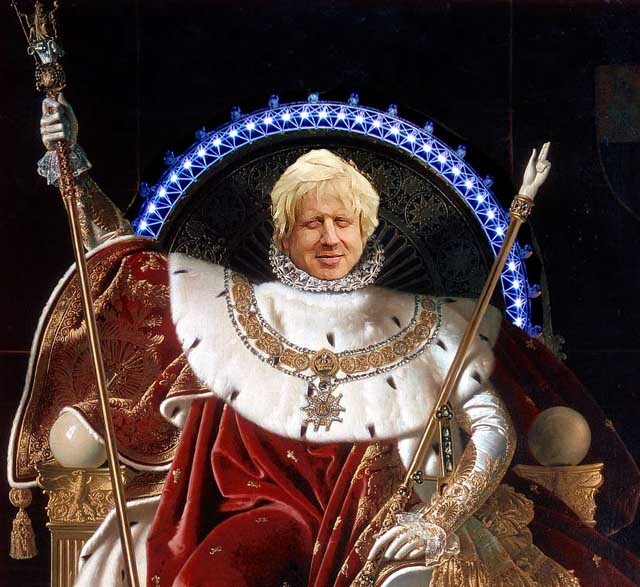 The result mirrors local election results all over the UK, where the Conservatives have delivered a savage mauling to Labour councils.

Turnout was impressive, and accounts for the delayed announcement of the result. Around 45% of registered voters turned out, up around half a million on four years ago.

So, as a buoyant BJ sucks the glass testicle from Ken's lap, will London find itself in a sticky mess, or stand proud for a new era?