By M@ Last edited 175 months ago
M@ Londonomics: The G-spots 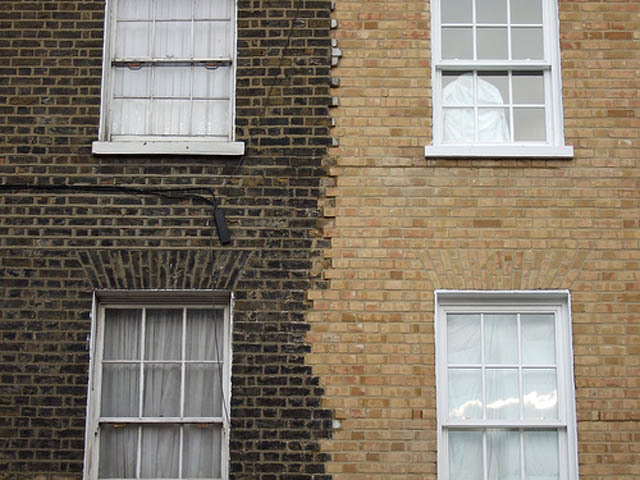 There’s nothing like an outing to Hackney to start the mind whirring about gentrification. And we can think of no surer way to start an argument than to wander into an unreformed East End boozer enthusing about all the new construction and upscale shops popping up in the neighbourhood.

The term gentrification was actually born in Islington. It was coined in the 60s by sociologist Ruth Glass, who noticed the phenomenon of middle-class people buying houses in working-class areas and doing them up.

It goes something like this: the painters and installation artists move in first, when there’s nary a pannini in sight. Next come a few stray journalists and filmmakers, who through virtue of their media jobs are able to talk the place up to a wide audience. Soon the place is wall-to-wall solicitors, boutiques and baby buggies, and anyone with a local accent has been shipped at least three tube stops away.

Of course this is vastly simplified. The poorer people in the area don’t just leave - often they stay in the same area (witness Islington), and just find it a lot more difficult to get affordable housing. And it’s not all sweetness and light in the newly gentrified postcode; the higher population density and sudden wealth inequality can bring completely new social problems.

On the other hand, some locals certainly make good from the deal - new people with money are a business opportunity, and they can drive up stagnating house prices. And it should also be noted that a lot of the time, the people who rail against gentrification aren’t working class - instead they’re the first middle-class wave who see their neighbourhoods becoming progressively less affordable - the gentrifiers against gentrification.

All in all it’s a confusing and an emotive issue that belies simple explanation - much less solution - in even a longish blog post. But let’s turn it over to you - where have you seen gentrification, and what do you think about it?