Well, it serves this Londonista right for seeking something inane and non-controversial as a lead today.

Sixty something schmoozer secretly seeks solace in the company of a range of rather lovely ladies in London. Hardly headline stuff, even if the sexagenarian in question is Macca. 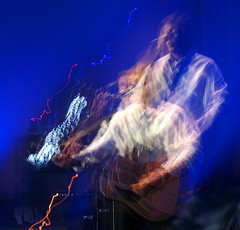 Earlier on this year it was the turn of Sabrina Guinness, herself a serial dater, and then late summer saw him dallying with married millionairess Nancy Shevell, and now it is apparently the elfin actress Rosanna Arquette (she of the unfeasibly coquettish nose) who has drawn the short (or long – ‘pends on how you look at it really) straw.

So where’s the story? Hey, he stopped seeing the boon of Mills a while back, and even if his divorce is still nisi, he is effectively footloose and fancy free. Go for it, we say. Strawberry blondes forever.

Hmm. All this really shows is that Londonist is not going to be a gagging-for-gossip-columnist when we grow up.