TX4: Green is the new Black

By sizemore Last edited 181 months ago
sizemore TX4: Green is the new Black 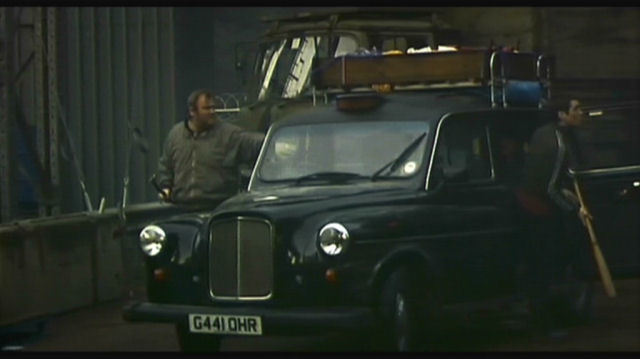 The Independent is excited about one of our icons getting an upgrade:

the new black cab is green. The TX4 matches the new Euro IV emissions standards for the European Union that do not come into force until 2007. It is also ahead of the game in terms of emissions standards set by Ken Livingstone and Transport for London. It can also take 5 per cent of its fuel in the form of biodiesel - the new great green hope for sustainable motoring.

Rumour has it that it can twat the hell out of a crappy yellow New York cab in a Mad Max style road rumble too. Now that's an episode of Top Gear we'd watch. The new cab is a tough nut to crack - the dividing section between the front and the back can withstand a crowbar. And that's not all. If you need celebrity seal of approval, well the humvee worshiping Terminator himself has one. Plus:

The centuries-old traditions of the London cab remain. It is still possible for a gentleman in a top hat to sit on the back seat, it is possible to get a bale of hay in the front empty space and the car is designed to turn around in a 25ft turning circle. In other words, the TX4 has tons of space and loads of manoeuvrability.