By sizemore Last edited 180 months ago
sizemore Oysters for all 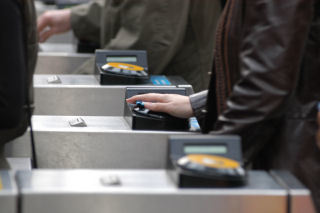 We thought we'd never see the day, but train operators have finally agreed to let us use our Oyster cards and it only cost Ken £20m:

New equipment will have to be fitted in about 260 London stations which do not have fully automatic gates. George Muir, of the Association of Train Operating Companies, said details of the proposal will need to be ironed out. "All London train operators will be responding positively to Transport for London's proposal for Oyster pay-as-you-go,"

Lets hope things get ironed out sooner rather than later as not being able to use Oyster on a complete journey has been a bugbear for commuters since the cards were introduced. Interesting to note that outsiders will have to carry something called an ITSO card.

Did you know that Oyster larvae are called spat? Yuck.