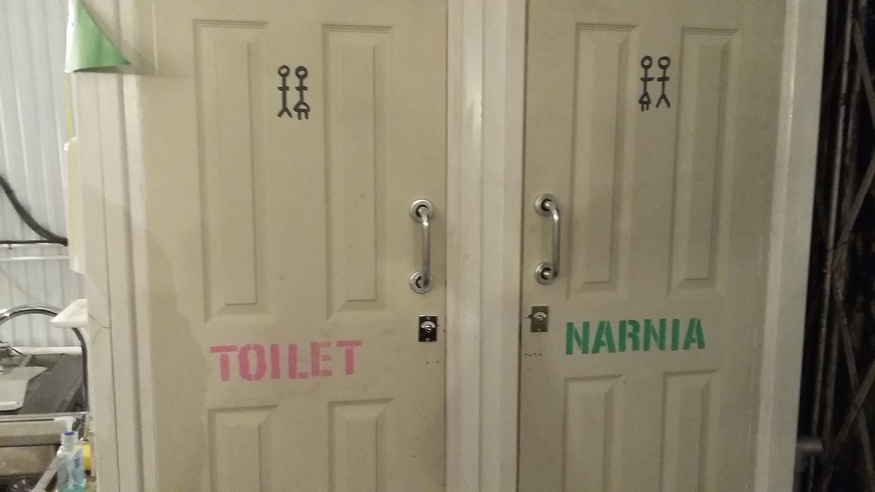 Bermondsey has reached peak railway arch: the new Beer Mile is four miles south, in Herne Hill, although it's not quite a mile yet — there are only two microbreweries so far. One is former Druid Street outfit Bullfinch, the other is Herne Hill-born Canopy Beer Co.

Like all good undeneath-the-arches setups, Canopy is rough around the edges; enter through a facade of peeling paint and emerge into a fairylight-draped wonderland furnished with sacks of malt and tatty velour benches. One of the toilet doors pronounces it'll take you to Narnia, and though it was January when we visited they were playing Fairytale of New York. It's an eccentric little place.

Canopy's bar is littered with taps — mainly keg — a consummate selection of its own whimsically-labelled beers, from Ruskin Wheat to Full Moon Porter. There's also the odd guest from breweries like Elephant and Castle's Orbit. Canopy's is not the most refined craft beer in London — the brewery's only been going about for a year or so — but it does the trick. And at £3.50 a pint, you'll hear no complaints from us.