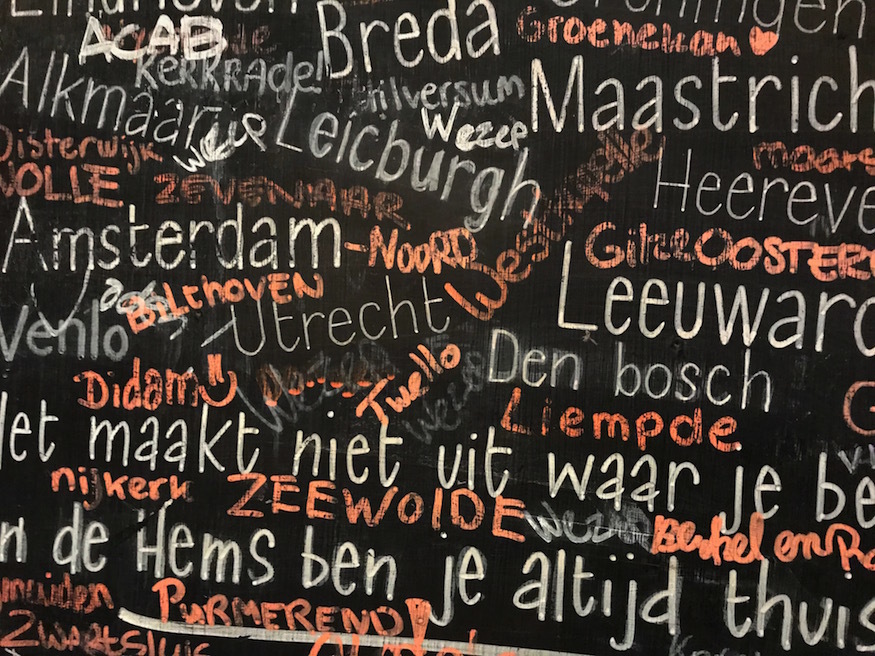 One of the classic Soho pubs (if you count this side of Shaftesbury Avenue as Soho), De Hems reckons to be the only authentic Dutch pub in London. We're not sure quite what that would entail, having drank in many a varied Dutch bar. Let's just say that the toilets are labelled Heren and Dames.

The De Hems name comes from a sea captain who ran the place in the late 19th century. The pub's heyday came during the second world war, when it was popular with Dutch escapees and resistance organisers. Today it's simply popular, and deservedly so.

The interior is warm and welcoming and encompasses every shade of brown ever invented. The drinks list is equally comprehensive, so long as it's beer from the low countries that you're seeking. The bar has about a dozen tipples on tap, many of intimidating pronunciation (to the typical language-shy Brit). The exception is De Hems Pilsner. "We sell a lot of it," confides the bar maid. If you're after even more strains of Dutch courage, then the bottle menu runs to 75 entries.

Back to all Pubs Back to Soho