Interactive Map: How Much Have Rents Risen Over The Last 5 Years?

Rachel Holdsworth Interactive Map: How Much Have Rents Risen Over The Last 5 Years? 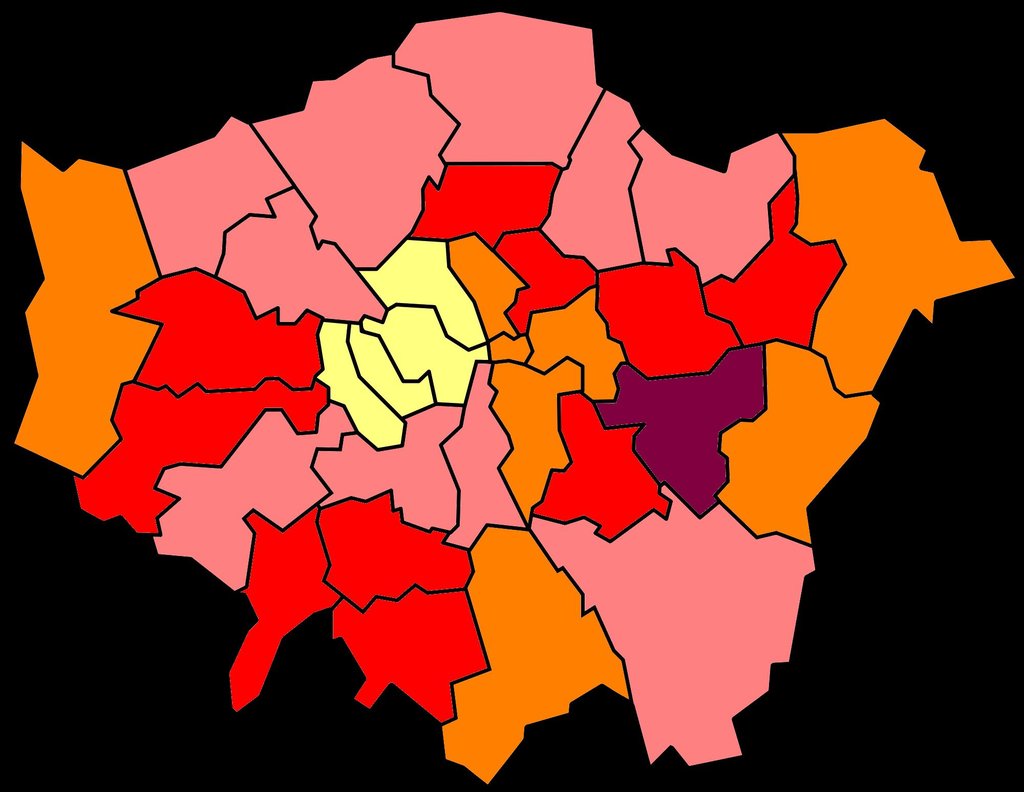 We all know rents have shot up over the last several years. But by how much? We gathered data from the Valuation Office Agency* to calculate the increase in each borough since 2011. Click around the map to see the results.

The worst increase is in Greenwich, where rents have risen a whopping 53% from £850 a month to £1,300. Boroughs where rents used to be less than a grand a month tend to have gone up with a bang — see 47% in Lewisham and Newham.

Don't be fooled by the lowest boroughs (in yellow), however. Just because they've experienced rises of under 20%, it doesn't mean they're affordable. It just means that rents were already very high to begin with, leaving less wiggle room to increase.

Let's hope that Sadiq Khan's plans to build 90,000 new homes in the next six years — for shared ownership, low rent and a 'London living rent' — acts as a brake on these massive rises.

*Figures for each year are for the 12 months to September. We used the median figure for all properties in each borough.