Unable to watch a news piece on TV, or even the latest blockbuster in the theatre without thinking "Ooh, that's a nice shot" or perhaps "That's an interesting angle that they've cutaway to there", Geoff is a longtime Londoner, whose parents moved home (and him with it) to no less than seven different places in London by the time he was 18, at which point he decided to leave home and live in a further four different places himself, mainly in the SW postcode staying close to his roots.

A short stint away on the other side of the pond only made him miss his birthplace more (and in particular — a self confessed love of the tube system). After escaping the clutches of the move to Salford, he quit his BBC day job and became a full time freelance video producer.

Always to be found either with a mug of tea or an Oyster card in his hand, you'll also find him running around the beautiful greener bits of our city doing 5km parkruns, or following a trail of geocaches through historic and abandoned London, or alongside a canal secretly thinking about how he's going to convince his girlfriend to move into a boat with him on the Regents Canal. 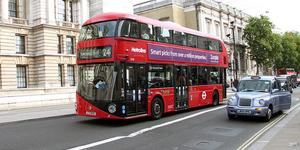 The hybrid system is also reportedly not working properly. | By Adam MacLean 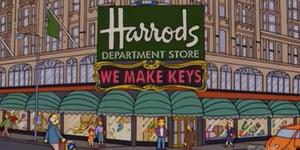 US comedies that have crossed the pond. | By Adam MacLean 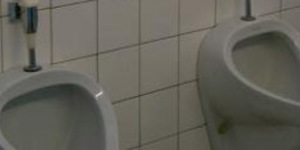