A Secret Garden In South London 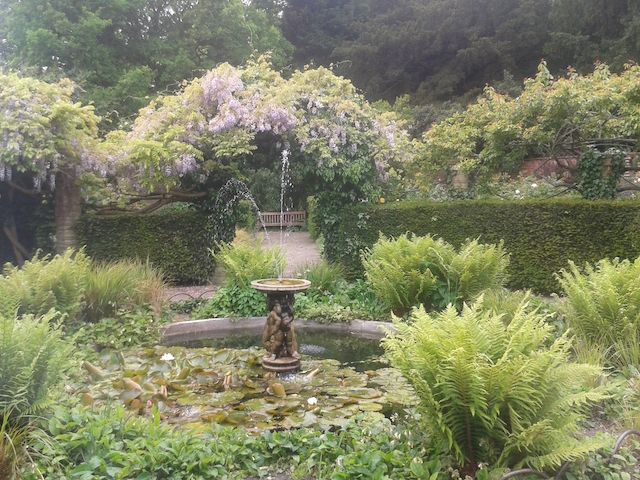 As most hardened Streathamites — and a select few visitors — know, a reward lies at the top of the hill of Streatham Common. Pick your way through the casual sunbathers, footballers, picnickers, and hoards of kite flyers who make do with the bottom and middle terraces, and set your sights beyond the tufts of tree that line the hill’s crest.

At the midway point of the ascent look right, beyond the rooftops and chimneys of the elegant houses which line the common, and you get quite a view of the glinting tower blocks of Croydon — five miles away, but a whole world from what you’re about to explore.

On reaching the summit, you’ll pass the cafe. Attractive though it may seem to stop for a cheeky cuppa or Cornetto, resist temptation and the rewards will be yours. Cling to the picket fence of the cafe as it sweeps round the corner and it’ll reveal the gem in Streatham Common’s crown — the Rookery.

The welcome is a gentle one: through a set of nondescript gates is a lawn landscaped to perfection. A huge cedar tree dominates the view, while 20 or so benches line up with military precision, inviting you to sit down and take it in. Here, a choice presents itself: begin your exploration with a head-on attack by descending the central stone steps, turn to the left and disappear into the bushes, or take the more subtle right staircase. We suggest the latter.

Skirting the lawn, you’ll find yourself in an arboreal cavern, in which lies a modern-looking drinking fountain — the only feature of the Rookery which serves to remind you that you’re not immersed in a period drama. Further down the stone path you’ll become aware of the trickle of a fountain, inciting you to explore further and yet simultaneously frustrating you with each turn of a corner that doesn’t reveal the source of the sound. 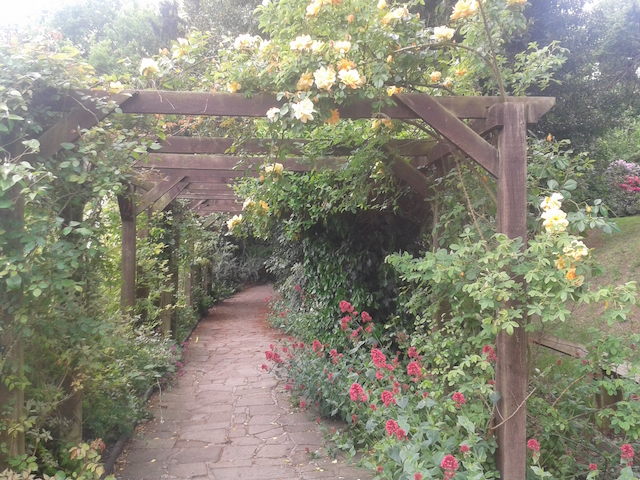 A meander through the White Garden brings scents of flowers, unidentifiable to our horticulturally-ignorant noses but nonetheless adding another dimension to our visit. Suddenly, at the centre of a bicycle wheel of pagoda-covered paths, is the mysterious fountain, set in a wildly charming, if small, pond. A brief rest on the benches around the pond, and we're off again, taking in a disused well and a sundial in the Old English Garden before heading through the rose pagoda tunnel and to find the biggest treat of all: a pond, larger than the last one, and wilder too.

As your eyes follow the pond round, you'll see there's another pond on the terrace above. Follow it up the hill further and a whole waterfall comes into sight, complete with stepping stones to help you cross the 1ft flow of water. Without leaving London, the most imaginative of urban explorers can feel like they're trekking the rainforests of South America, or the mountain slopes of the Himalayas. Before you know it, you've followed the waterfall back up to the pristine lawn where you started, giving you the choice of taking it all in from one of the plentiful benches, or doing it all again. 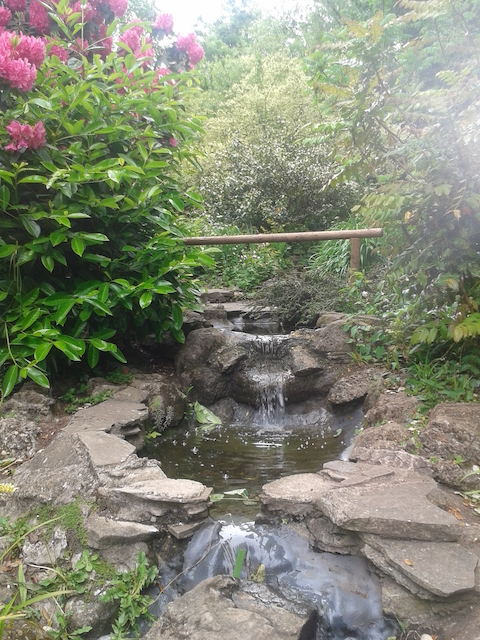