What can we do to make London better? The city has many problems — soaring house prices, temperamental rail networks and the increasing rich-poor divide among them — which need tackling with urgency. None of these have quick or easy solutions. At the same time, there are many tweaks we might try, to make the city that little bit more pleasant. These are interventions that might not save lives or put more bread on the table, but which might cheaply and simply give the city a morale boost. We've dreamt up a few ideas below, and encourage further suggestions in the comments section. 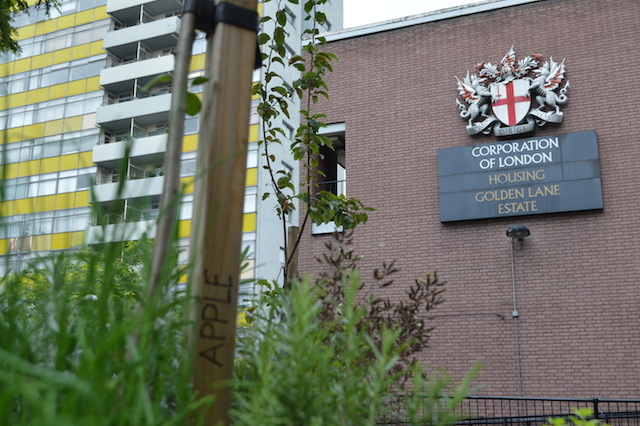 Can you tell a plum tree from a quince? An ash from a beech? A ginkgo from a willow? Trees are bloody everywhere in London, and can be found on our streets in many more species than you might think. Identification can be tricky, though, especially in winter. We propose that each new planting comes with a label attached, like these saplings near Golden Lane. Oh, and info on whether we can eat the fruit would also be champion. 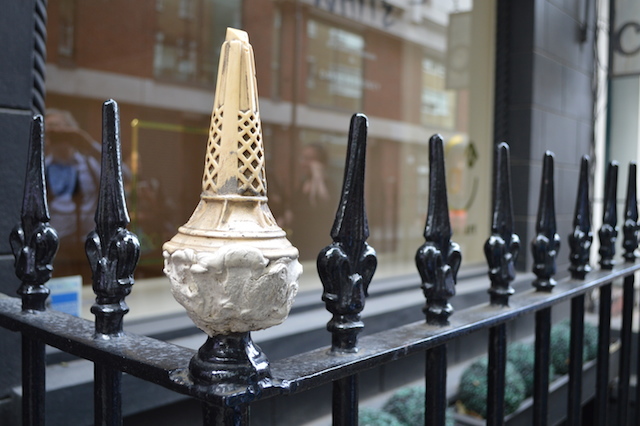 Bollards, barriers, parking meters… all of them boring street clutter. Let’s make them interesting. Any organisation installing new street furniture should be asked to inscribe or stencil a piece of random trivia on the top. Imagine walking past some railings and learning that Saddam Hussein was once awarded the keys to the city of Detroit, or glancing at a postbox to find that For Your Eyes Only is the only James Bond film not to feature ‘M’. Our lives would be enhanced immeasurably. (Well, a bit.) If the council can't afford these minor interventions, then let's let the artists loose with their own embellishments, like the Fitzrovia ice cream cone above.

The only piece of street furniture not to carry random trivia should be street lights. Instead, these should be inscribed with the names of local heroes — those who have ‘enlightened’ their communities. Each lamp post would carry a QR code or chip, which could give more information about the dedicatee’s life. 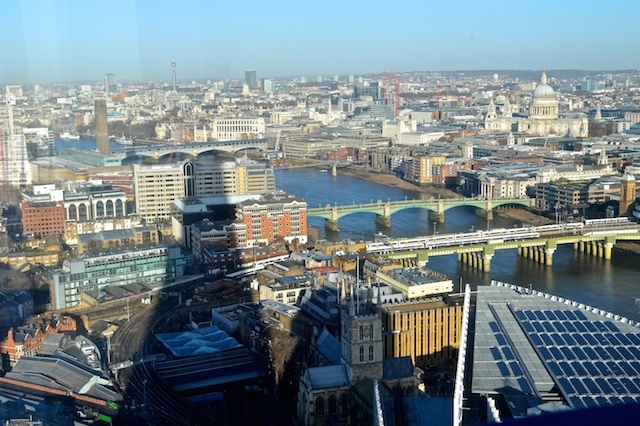 We have Western Europe’s tallest building. Why not make it work harder by turning it into a timepiece? By placing markers along the north bank, it should be possible to roughly estimate the time of day based on the angle of the Shard’s shadow. Sure, we can all look at our watches, but where’s the fun in that? “Meet me when Queenhithe falls within the umbra of the Shard” we’ll be able to say, like proper romantic devils. 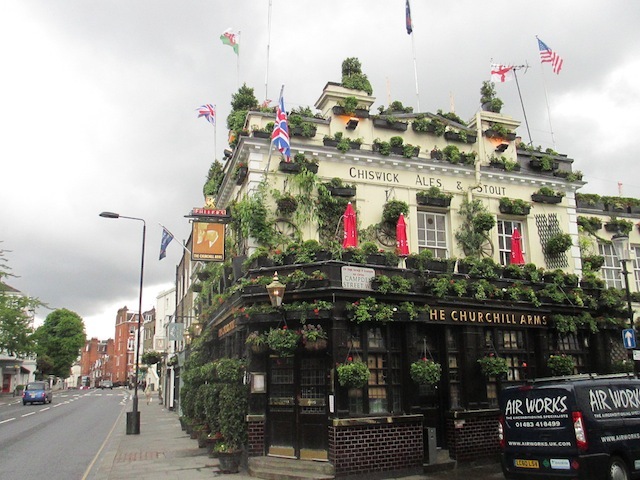 Google’s Street View surveys are updated in London every year or two. Perhaps the tech giant could be persuaded to add some visual recognition software to help reward those who beautify the neighbourhbood. For example, the survey could work out how many hanging baskets each home or business is displaying. Hook the info up to the local council, and any building with, say, five or more hanging baskets gets £20 off their annual Council Tax.

For each small area of central London (e.g. Smithfield, Fitzrovia, Marylebone...) decide on a central point, and there paint a colourful shape (green square, red star, etc.). Declare these to be the 'centre of Fitzrovia' (or wherever). Do not declare the significance of either the chosen location or the colour/shape of the marker symbol... let people debate what the reasoning is. Then sit back and see how people use them... as easily identifiable meetup spots, curious bits of artwork, stopping points for tour guides, local versions of Speaker's Corner...

Busking is an ancient practice in London, yet it’s becoming increasingly restricted through licensing and heavily controlled pitches. Let’s anoint a King and Queen Minstrel for each borough (through public competition). The annual winners are then free to play anywhere public in their borough during daylight hours, no questions asked. This will, of course, annoy as many people as it cheers, but Londoners love a good moan.

Sort the maps out 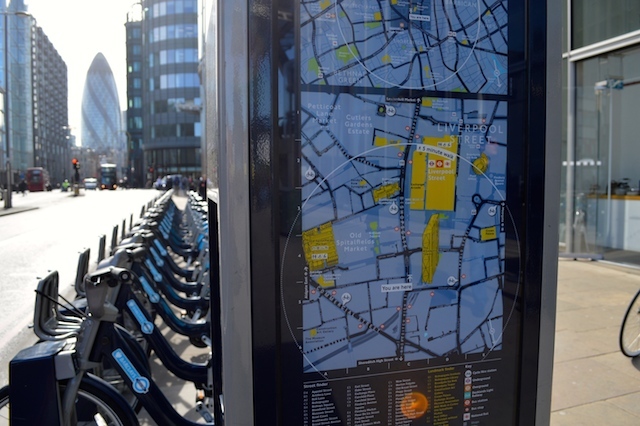 These Legible London maps have sprung up all over the city, even in the outer suburbs. This is an excellent development. Trouble is, the map-makers have forsaken the age-old custom of putting north at the top. Instead, the top of the chart coincides with the direction the viewer is looking in. We don’t care if research shows that most people prefer it this way. They are wrong. Put north back at the top.

As veteran roof-visitors, we’ve seen just how much unused space London harbours on top of its buildings — much of it flat and accessible. There’s a load of stuff we could be doing up there: beehives, solar panels, staff sunbeds, vegetable planters, bird boxes, yoga classes, weather stations, amateur astronomy. To encourage more uptake, an annual Open Rooftops weekend would coax buildings who already make use of their roofs to open them to the public. Such an event would not only be attractive for the views, but would also give visitors plenty of ideas on how to make the most of their own homes and offices. The festival would culminate with the awarding of the Dick van Dyke Chim-Chimney Award for Services to Rooftops, to whichever building has best improved its top floor in the past year.

OK, so what are your ideas?

All images by the author. With thanks to Roger Williams and Stu Black for the seeds of two of these ideas.