By Will Noble Last edited 86 months ago
Will Noble Alexis Dubus: Roadtrips Recounted In Rhyme ★★★★☆ 4 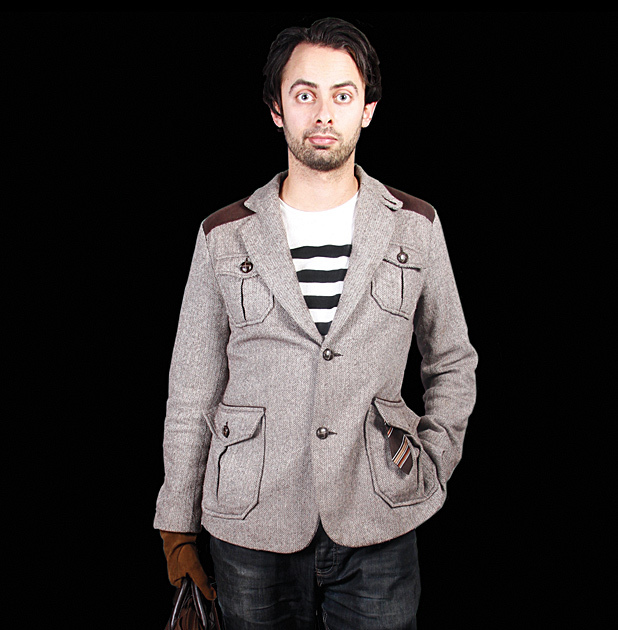 We inhale deeply when we realise Alexis Dubus' Cars and Girls is essentially the comedian recounting gap year anecdotes... in verse. This could be car crash, we fret —- a misguided crossbreeding of Fresh Meat's JP and Allen Ginsberg. This, thank the lord, is not to be. Although it takes some moments to adjust to Dubus' delivery (especially as we're more au fait with his French alter ego), he soon reels us in with tales of chance encounters at the World Naked Bike Ride, hitchhiking to Morocco with brothel-addicted truck drivers, and gulping back gallons of chica before Googling it and thus discovering the liquor's salivary makeup.

Dubus' delivery is lilting yet suitably spiked with mucky laughs — the frequency of which speeds up with a riotous retelling of a trip to Burning Man festival. How can you afford to waste time moping over an ex, asks Dubus, when you've just been invited to a naked lightsaber fight?

The show's title is deceiving: cars are conspicuously absent (it seems on his travels Dubus has used just about every other mode of transport going), and although he's met girls aplenty on the road, there's only one on his mind now. If you're Jeremy Clarkson, steer clear of Cars and Girls. If you like your road trips with a happy ending (and without traces of casual racism), go.

Cars and Girls is on at Soho Theatre until 21 March. Tickets £12.50 (£10 concessions). Londonist saw this show on a complimentary ticket.