Did you encounter Londonist in real life this year? Maybe you came on a walk or had a few pints on one of our pub crawls. Did you swing an invitation to our birthday party or buy a ticket to our quiz or talks on the river? Thanks to everyone who had fun with us out and about in London this year. And if you didn't, here's a taste of what you missed and what might be coming up next year.

In April we finally finished the two-year long A-Z pub crawl project, rounding off the alphabet with Zone 1. But we didn't stop pub crawling there. With a new database of the best pubs in London to populate, we gathered reader recommendations for boozers in areas that were under-represented in our data including Victoria Park, Kentish Town, Soho, Walthamstow and Maida Vale. Where shall we crawl next year? Take a look at the pub database and tell us where the gaps are. 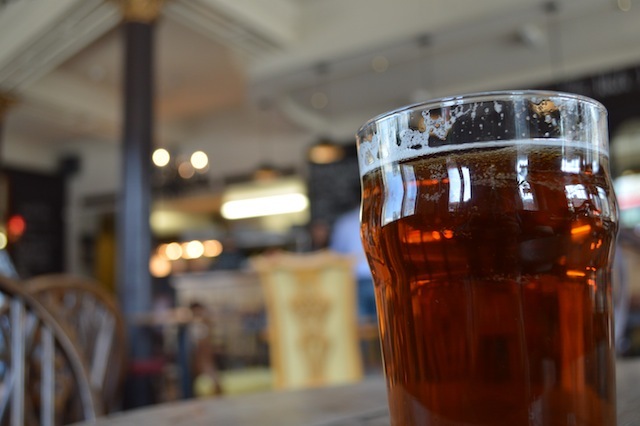 Year of the Bus Walk

On Easter Monday Londonist's walk squad put best feet forward on the first random amble of the year visiting bus-related places between Camden and Clapham, in honour of TfL's Year of the Bus. Best thing about it? Apart from the glorious weather, it was the hat. We had a proper bus conductor's hat courtesy of London Transport Museum to make us feel official. What snack do you take on a bus walk? A Double Decker, of course. More photos here. 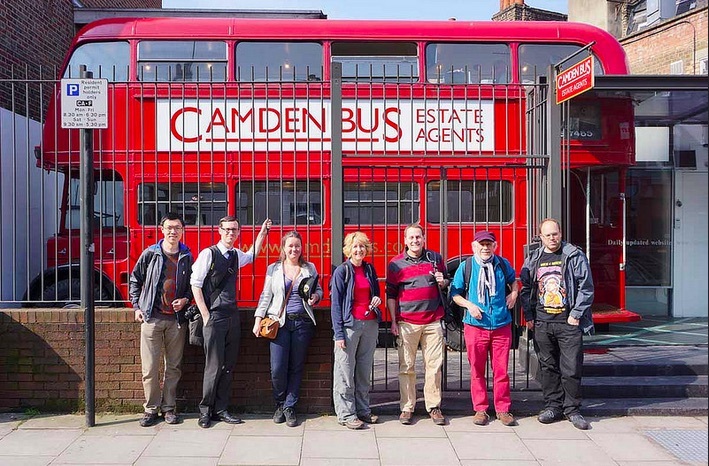 As part of our media partnership with Totally Thames, we staged two events on the water in September. City Cruises sailed us up to the Thames Barrier and back while Matt Brown quizzed our passengers on the view from the boat and other riverine facts. Could you have won the quiz?


A few weeks later, we boarded HMS President for two days of Thames-themed talks and fun. Lost rivers, Thames oddities, myths and mysteries, historic docks and swimming in the Thames were explored by excellent experts and London-curious readers. For the first time Londonist welcomed kids and families to an event of Thames songs and stories. Live crowdsourcing from the Londonist readers of the future resulted in this fine original musical composition.

We've done 20 miles in a day before. Yet, for some reason (probably the pub stops) the Thames Outflow Walk — visiting the points where London's rivers empty into the Thames — from Leamouth to Wandsworth took us three attempts to finish. We started in August and reached Rotherhithe. In October we made it to the Effra at Vauxhall. Finally, in December we made it to the magnificent Wandle (photos). Along the way, our food and drink editor invented a rather good home concoction of London ale and gin with which to toast the rivers. Cheers!

October 2014 saw the 10th anniversary of londonist.com and we celebrated with a damn fine party at Bishopsgate Institute (more photos).  We also made a video featuring some of our contributors and London friends. It was a wonderful occasion to toast our achievements to date and look forward to the next decade... and boy, have we got big plans.