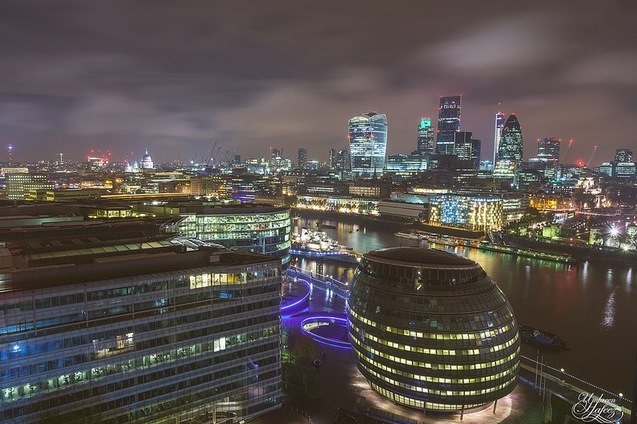 Workers on the London Living Wage (LLW) got a pay rise earlier this month when the Mayor announced an increase to £9.15, but the GLA Conservatives say it could cost the capital's businesses £611.8m.

Using Office for National Statistics data, the party claims in a press release that the figure equates to 32,287 hospitality jobs, and calls for tax cuts instead of a compulsory minimum wage. GLA Conservative AM Tony Arbour, said:

“We need to think practically about how to get more Londoners on the Living Wage. It’s an ideal win-win situation for business, employees and the public purse. It puts more cash into people’s pockets and improves working conditions. But forcing firms to sign up to this, especially start-ups and small businesses - such as B&Bs, restaurants and coffee shops – will only hurt them and may even put them out of business. What we need instead are common-sense measures, such as tax cuts, designed to ease the burden on small business whilst boosting pay for employees."

Mr Arbour has also called on the government to cut VAT and offer business rate relief for small companies who sign up for the LLW. With just 429 companies in the capital paying the LLW, it's clear that something needs to be done to encourage employers to pay their workers a salary which allows them to live and work in London. Could tax breaks for smaller companies be that thing?

It's a tough economic climate for everyone (unless you're an estate agent) and workers are basically caught in the same trap as their small business employers. Increasing the LLW puts some much-needed cash into people's pockets but it won't do them or the benefit bill much good if their employer then can't afford to pay them. Earlier this year, the Living Wage Commission rejected calls for a compulsory LLW, and despite the clear link between low pay and a rocketing benefits bill, the government says it's up to employers.

With the 2015 general election fast approaching and the Conservatives and Labour swapping places on a near-daily basis in the polls, do we think it's likely that chancellor George Osborne will want to win some business owners over with a tax cut?