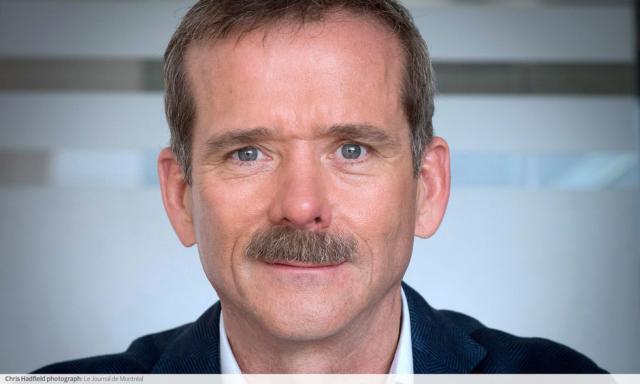 It's part of the paper's new membership scheme — which, by the way, you don't get to bypass if you attend the events; you'll need to at least sign up for the free 'Friends' level to book. According to this press release we have here, events that aren't yet mentioned on the website include Richard Ayoade at the Ritzy in Brixton on 9 November and data visualisation god David McCandless in Canary Wharf the following day.

What's also interesting is that in 2016, the Guardian is opening a new events space in the old Midland Goods Shed in King's Cross, working with organisations like Birkbeck, Central Saint Martins, Indytute and 5x15 to put together a programme.

Tickets cost upwards of £10 (less if you become a paid member). For more information and to book/join, see the Guardian's new membership website.