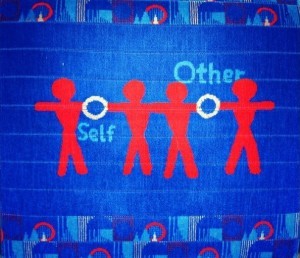 Commuters using the Central line on Friday are facing delays after a strike was announced by ASLEF union members.

The dispute follows the failure of talks so far over London Underground's 20% cuts to annual refresher training for drivers on the line. Following last August's 'uncontrolled evacuation' at Holland Park, the Rail Accident Investigation Branch made recommendations around improving driver training, and ASLEF say the cuts go against those recommendations.

The dispute is due to go to ACAS, but more than 90% of drivers voted in favour of a strike. Union representative Finn Brennan said:

'This dispute has been brought about by management intransigence on a range of issues, but at its heart is management’s refusal to treat drivers with the respect and dignity they deserve at work."

A 72-hour walkout planned by the RMT earlier this year was suspended at the eleventh hour, while strikes were also threatened during the Tour de France in July.

If the strike does go ahead, it will begin at one minute after midnight on Friday morning and ends 24 hours later on Saturday morning. Tube driving blogger ASLEF Shrugged has some comment around the reasons for the strike.

Update: TfL have now issued a press release about the strike, stating:

We do not expect any trains to run early morning/late at night.  Customers are advised to seek alternative routes, avoiding the Central and Waterloo & City lines.

We do not expect Central line trains will run in central London.  TfL will deploy extra buses on key routes and TfL Ambassadors and volunteers will be deployed to key Underground and bus stations to provide customers with travel information and advice.

Photo by Hoosier Sands in the Londonist Flickr pool.