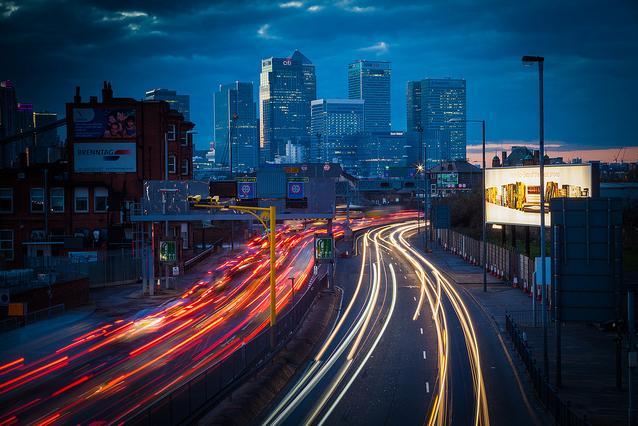 Transport for London has launched its latest phase of consultations about river crossings in east London.

Following on from a consultation about 18 months ago, TfL has firmed up its thoughts. Plans for a tunnel at Silvertown and the Lower Thames Crossing, east of Dartford, are taken as a given. There are four options in the new consultation:

It's clear from this consultation that, in the future, if you want to cross the river in a vehicle east of the Rotherhithe Tunnel, you're going to have to pay. And that includes the Woolwich ferry, if it's replaced, despite having been free to use since 1889. Charges are based on the current Dartford bridge tolls (and will rise in line with inflation and government increases), which are £2 for a car, £2.50 for a van and £5 for an HGV, with a 50% rate applicable during less busy times. As we've said, with this consultation TfL is assuming the Silverlink tunnel will go ahead. It, too, will be tolled, as would its near-neighbour the Blackwall Tunnel to stop people preferring the freebie option.

Despite TfL's insistence that there's a groundswell of public support for more river crossings, there's also a lot of local opposition who object on the grounds of increased traffic and the pollution it creates. There's a traffic impact report (PDF) that will infuriate many people living in the substantial red zones (increased traffic) either side of the proposed crossings (the bright red blocks for Gallions Reach and Belvedere bridges are pretty shocking). But there will also be some happy people living in the green zones and those who like the idea of being able to reach jobs on the other side of the river more easily. You literally cannot please all of the people, all of the time.

Of course, there's also the other argument, about whether TfL should be investing in more road infrastructure instead of encouraging people out of their cars and onto public transport, freeing roads up for business traffic like deliveries.

The consultation is open until 12 September 2014.