This Is Now: Film And Video After Punk At BFI Southbank

By Ben_Fowler Last edited 105 months ago
Ben_Fowler This Is Now: Film And Video After Punk At BFI Southbank 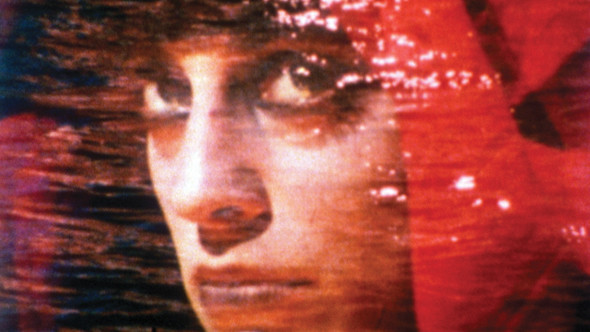 This Spring, the BFI will delve into underground film movements with This Is Now: Film and Video After Punk, showcasing a series of short films from the early 80s influenced by the post-punk aesthetic.

With the rise of VHS and Super8, artists of the post-punk scene discovered new ways to express themselves inexpensively, bypassing censorship with independent release and subverting an emergent mainstream media. These forms were rapidly adopted by female, gay and black filmmakers, including prominent figures like John Maybury (Love Is The Devil), Derek Jarman collaborator Cerith Wyn Evans, Isaac Julien and Grayson Perry. The season is split into sub-sections, each showcasing examples of these innovative shorts. ‘Entering The Dream Space’ encapsulates the movement’s fascination with religious imagery, while ‘Through A Glass Darkly’ demonstrates these artists’ connection to the industrial scene.

It’s also no shock that so many of these artists had strong connections to the music world. Maybury cast his friend Siouxsie Sioux in his 1982 Super8 piece Court of Miracles, showing here in the ‘Just Images’ strand, and some of the 80s and 90s major pop video directors, including the likes of Sophie Muller and Tim Pope, were also making names for themselves with their unconventional approach to popular media. ‘The Occult Roots of MTV’ seeks to ground the movement in the rise of the pop music video, while a variety of artists, including Grayson Perry, George Barber, Holly Warburton and Ken Hollings will be on hand for a salon discussion, ‘Film and Video After Punk,’ that explores both the social and political background in which this medium arose, and its connection to today’s media landscape. This constitutes a rare opportunity to see work that all too often goes ignored, a fascinating inquiry into a specific and vital moment in popular culture.

BFI Southbank’s This Is Now season runs from 4-17 April and tickets can be purchased from the website.