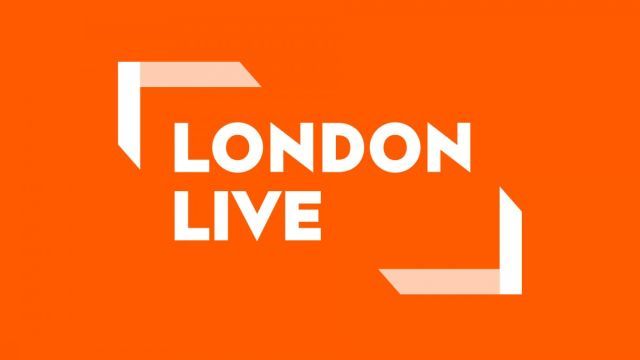 A full schedule seems pretty elusive (though presumably if anyone's retuned their Freeview box they should be able to flick through the EPG; do let us know in the comments) but we can gather the following:

The channel comes from the same stable as Evgeny Lebedev's Evening Standard and Independent papers — the news studios are based at the Independent's offices — so there's experience behind it, though perhaps less in the 18-34 demographic it's aiming for.

You can watch London Live on Freeview channel 8, Sky channel 117, Virgin Media channel 159 and its website. ITV London has a run-down of what programmes will be broadcast on launch night.