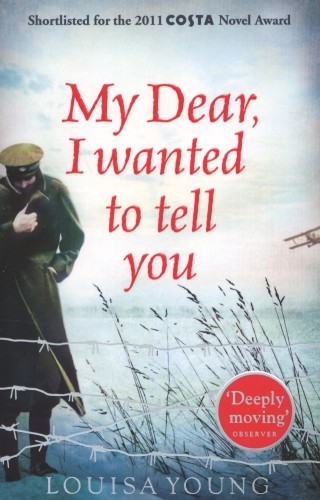 April sees a month of events all around London as Cityread returns for its third year. This time it's linking with the centenary of the start of WWI by selecting My Dear I Wanted to Tell You, by Louisa Young, and Private Peaceful by Michael Morpurgo for younger readers.

If you haven't read Young's book, head to St Pancras on 1 April between 8am-10am, where theatre group Look Left Look Right will be giving away 1,914 copies, all while in character. Expect more interactive experiences with the novel's 'characters' as they lead a walk in Kensington on 6 April, take tea with the women or talk to the men in their hospital beds on 18 April, and help the characters drown their sorrows at a secret Soho location to be announced (date also TBC).

Other events happening include various events with Louisa Young, a family day at the Museum of London Docklands, talks with other authors including Adele Parks, Elizabeth Speller, Louise Miller, Rupert Colley and Edward Marston and an exhibition at City Hall.

Many of the events are free; to see everything that's happening and to book or reserve tickets, visit the Cityread London website.