New Sections Of The Olympic Park To Reopen Soon 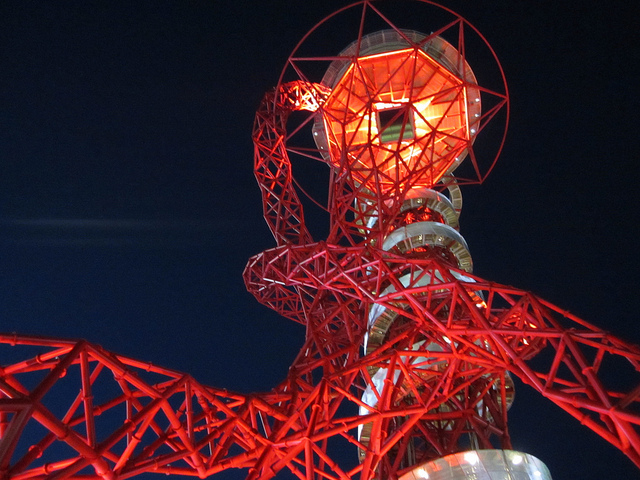 New details have been released concerning the opening of the Queen Elizabeth Olympic Park, home of the London 2012 Olympics and Paralympics. Although northern sections of meadow land and a visitor centre have been open since last summer, the more iconic areas of the park have remained off limits. From spring, you'll be able to access the southern end of the park and its landmark venues, as well as additional areas to the north. Here's the schedule:

Swimming and Diving: The roll-out begins on 1 March, when the Aquatics Centre opens its doors to the public for the first time since the Paralympics. The centre, which includes two 50-metre pools, will offer public swimming and diving sessions, and will host the 2014 FINA/NVC Diving World Series in April. Booking details will be announced on 20 January.

Cycling: The Lee Valley VeloPark will also open in March. This cycling centre will offer courses and facilities to the public, and will also host the Revolution Track Cycling Series on 14 and 15 March.

Orbit Tower: The curvaceous viewing platform will also open on 5 April, offering wrap-around views of the park, 'new digital interpretation' and new visitor facilities. Prices and booking details have yet to be announced.

Hockey and Tennis: To the north of the park, the Lee Valley Hockey and Tennis Centre will open in May, with 'four indoor and six outdoor tennis courts, and 'two of the best hockey pitches in the country'. Again, booking details will follow.

Olympic Stadium: The park's centrepiece is still undergoing transformation, but will host Rugby World Cup games in 2015. From 2016, it will serve as the new home for West Ham United FC.

A full park timeline can be viewed on the London Legacy Development Corporation website.