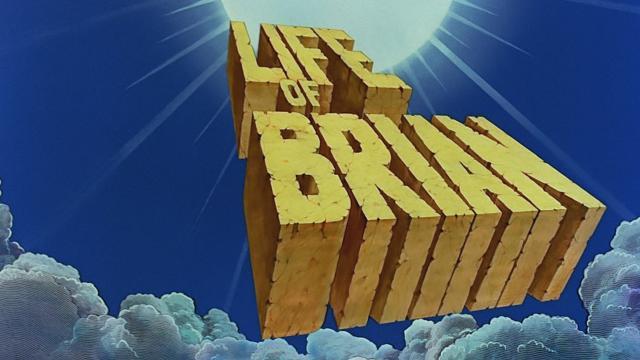 Comedy films get a rough deal. As the trailer for the first LOCO London Comedy Film Festival in 2012 explains (below), award ceremonies snub them in favour of the worthy and chuckle-free. You know, the stuff that's on general release at the moment. And that's no good for January.

Thankfully LOCO is back this week with comedy features, shorts and Q&As galore, in various venues around London. Highlights are probably The Life of Brian at the Lexi on Sunday, a screening of The Infidel followed by Q&A with Omid Djalili and David Baddiel at Hackney Picturehouse also on Sunday, stone-cold classic Dr Strangelove at the BFI and Bugsy Malone in Greenwich on Saturday and Withnail & I at the Genesis on Friday. We'd also recommend checking out the new Lukas Moodysson film, We Are The Best!, at the BFI on Friday, as he's got an excellent track record.

There are also some great live events. Cariad Lloyd, Cardinal Burns and Watson and Oliver are among the in-person guests at a celebration of sketch comedy at the BFI on Sunday, and satirists including Rory Bremner, Kate Smurthwaite and Gerald Scarfe take over NFT3 at the BFI on Saturday for a full day of talks, screenings and live comedy (£40).

(A number of the screenings at the Genesis Cinema in Whitechapel are showing on the LOCO website as sold out, but we're able to pick up tickets for a few – including the underrated Late Night Shopping on Thursday – so it's worth trying your hand.)

The LOCO London Comedy Film Festival runs 23-26 January at various venues across London. Visit the festival website for more information and to book.