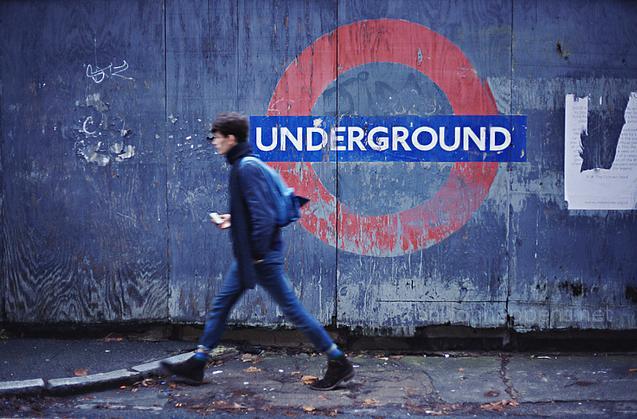 Surprise! In the wake of Transport for London's announcement that it's going to close all ticket offices and that 750 jobs will go, the RMT has voted to strike.

Two 48 hour strikes are planned, between 12pm on 4 February to 11.59am on 6 February, and the same hours on 11-13 February. All RMT staff will either walk out or, if they're drivers, not start any new shifts between those times – so the effects on trains will carry on well past midday on 6 and 13 February. In yesterday's news round-up there was a comment asking which lines would be affected: we'd say all of them. RMT station staff also won't carry out "revenue duties" at rush hours on 7, 10 and 14 February.

RMT members voted for strike action by 77%. The TSSA, the other main tube union, has called a strike ballot which closes on 27 January so their action could potentially align with the RMT.

wholly about cash-led cuts, plans that would see the axing of nearly a thousand safety critical jobs and the closure of ticket offices at a time when the tube network is under growing pressure from customer demand and needs more staff and not less to ensure safe and efficient operation. Not only are a thousand posts on the line but staff remaining are going to be forced through the humiliating and degrading experience of re-applying for their own jobs – the same staff who have been hailed as heroes when the tube has faced emergency situations.

The RMT's statement also talks about 'de-staffing' stations but TfL has previously said all stations will still have staff, they just won't be in the ticket offices. Quite often when strikes are announced we can expect them to be called off after negotiations but, given that London Underground is intent on its closure plans and the unions are in direct opposition, we don't see how there's any real wriggle room. The BBC's Tom Edwards also notes "hard, serious uncompromising language" from both sides – doesn't look promising.