Want To Be A Jedi? Star Wars Open Auditions In London

By M@ Last edited 94 months ago
M@ Want To Be A Jedi? Star Wars Open Auditions In London 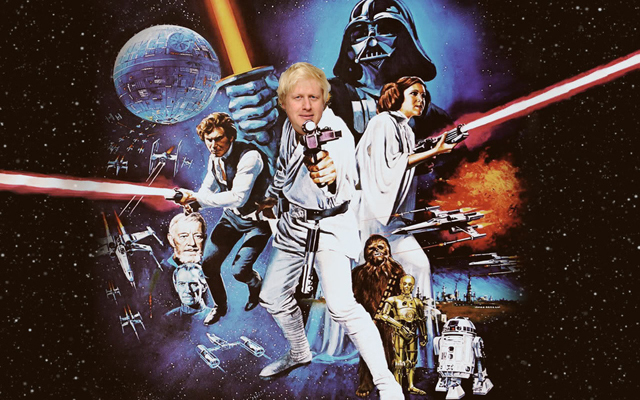 The announcement that Disney is to make a new set of Star Wars films received a mixed reaction. Then it was revealed that JJ Abrams is both writing and directing, and suddenly things got potentially interesting. Better yet, Episode VII will be largely filmed in the London area, following in the footsteps of the original trilogy.

Open auditions for two of the lead roles take place round the UK this month, including in London on 23 and 24 November. The casting directors are seeking someone to play a 'beautiful, smart and athletic' 17-18 year old female character dubbed 'Rachel' and a 'handsome, smart and athletic' 19-23 year old male to play 'Thomas'. Here are the full character summaries, as announced by UKOpenCall:

RACHEL - Was quite young when she lost her parents. With no other family, she was forced to make her way in a tough, dangerous town. Now 17, she has become street smart and strong. She is able to take care of herself using humour and guts to get by.

Always a survivor, never a victim, she remains hopeful that she can move away from this harsh existence to a better life. She is always thinking of what she can do to move ahead.

THOMAS - Has grown up without a father's influence. Without the model of being a man, he doesn't have the strongest sense of himself, despite this he is smart, capable and shows courage when it is needed. He can appreciate the absurdities in life and understands you can't take life too seriously.

As the BBC notes, the characters are given 'non-sci-fi names' and general descriptions to disguise that the auditions are for Star Wars: Episode VII, but the wookie seems to be well and truly out of the bag.

The London auditions take place at Apiary Studios, 458 Hackney Road, E2 9EG on 23-24 November between 10am and 2pm. You're asked to bring a headshot that doesn't have to be professional. May the force be with you.