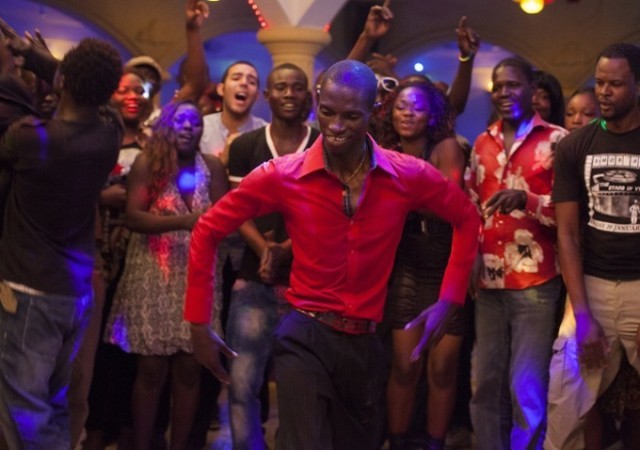 Now entering its third year, Film Africa, the Royal African Society’s film festival showcases the latest film talent from the continent this November, with everything from drama, comedy and family films representing life in Africa today.

African cinema often struggles to find much of a foothold here in the UK, so this is the perfect opportunity to discover some of its most prominent and interesting talent. The festival opens with Jahmil X T Qubeka’s controversial South African film, Of Good Report, which was briefly banned from screening at the Durban Film Festival and which tells of a teacher’s affair with one of his students.

Perhaps the most high profile feature screening is Grisgris from Mahamat-Saleh Haroun. The director has long been a fixture of the international festival circuit, with his fifth film, A Screaming Man (also screening), being awarded the Jury Prize at the Cannes Film Festival in 2010. His new feature is rumoured to be his most optimistic yet, featuring Souleymane Démé as a young man determined to become a dancer in spite of his paralysed leg, and who falls in with petrol smugglers. Although it failed to pick up any awards at Cannes this year, it’s been selected as Chad’s entry to this year’s Academy Award for Best Foreign Language Film.

Film Africa will also celebrate short films with its Baobab Award, a £1,000 prize awarded before the closing party. The shortlist of 14 films made across the continent best exemplifies the diversity of features available at the festival, be it Paper Boat, musing on post-revolution Egypt, or Cameroonian comedy Beleh, in which an ignorant husband wakes up one day to find himself pregnant. With so few opportunities to see African cinema in the UK, this is a welcome selection of fascinating films.