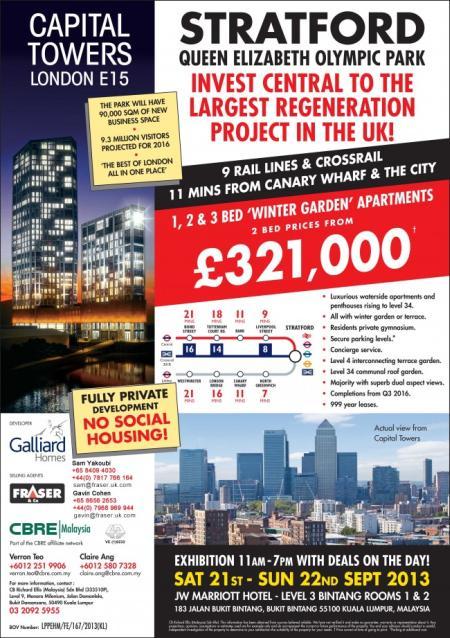 If you really want to spoil your Friday, we recommend reading a new report on affordable housing (PDF) by London Assembly Member Darren Johnson. Warning: may induce extreme rage.

Darren's pointing out several ways in which ordinary Londoners are being pushed out of the housing market, and how current City Hall policies aren't helping. You may have seen Boris Johnson on Channel 4 News on Wednesday night, talking up his housebuilding programme. And it's true that London needs more homes: 809,000 by 2021 at London Councils's estimate, yet only 250,000 are projected to be built. But even out of these 250,000, we're unlikely to get a look in.

80% of new housing will be built by big developers in 33 regeneration areas. We've already seen that those same big developers are turning to overseas investors to secure the funding to build and how, in turn, that's expanding the private rented sector and stopping Londoners getting on the housing ladder. Boris backs these plans because they help get homes built, and help him meet his housebuilding targets. But he is neither tracking the sale prices in these developments, nor setting targets for the amount of social and affordable rent homes beyond "maximis[ing] the delivery".

And some of these developments are taking the piss. Capital Towers in Stratford, for example, is holding a sales session in Malaysia this weekend. You can see its advertising brochure above, proudly announcing that the development contains "NO SOCIAL HOUSING!". A City Hall spokesman told the Evening Standard that developers Galliard are making a contribution towards Newham Council's affordable housing fund, so the Mayor saw no reason not to sign off the project.

We can’t solve our housing problems just by hoping developers will build more homes, and we won’t make them affordable by stoking up demand from every corner of the globe. The Mayor should champion social housing, stabilising rent controls and controls on investors to tip the scales in favour of residents.