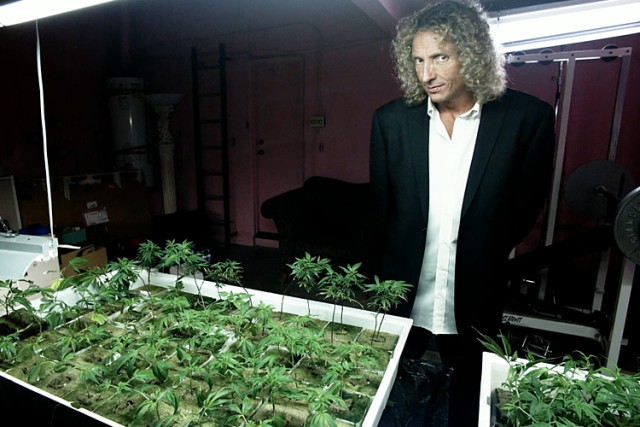 The Raindance Film Festival might be Europe’s most prominent independent film festival, but this year’s eclectic line-up is proof that its organisers are anything but complacent in finding new talent from across the globe.

With few immediately recognisable names on its rosta, Raindance’s commitment to fostering undiscovered talent is admirable, and liable to throw up more than a few surprises for those choosing from the 100+ films on offer. It comes as no shock that the festival opens with one of its more high profile titles, Matthew Cooke’s self-explanatory documentary How To Make And Sell Drugs, with contributions from David Simon, Susan Sarandon and Eminem. This will be followed by an opening party at Cafe de Paris, with music from Finnish electro duo Pepe Deluxé.

There are also a number of London-based films on the programme, including Dirtymoney, in which My Brother The Devil’s Anthony Welsh finds himself embroiled in the underground sex industry when he falls in love with a stripper. Floris Ramaeker’s Sleeping Dogs also shows an unpleasant side to London, telling the story of a young woman whose fiancé is left in a vegetative state following a mysterious attack. When a radical new treatment finally offers the couple some hope, she finds that her fiancé’s friends are not only unwilling to help, but instead reveal some troubling secrets about the man she thought she knew. On the more comedic side, Convenience follows two hapless friends as they attempt to rob a petrol station one fateful night. Discovering that the safe can’t be opened until 6am, they find themselves having to fake their way through the night shift as new employees. Starring Adeel Akhtar and BAFTA-winner Vicky McClure, its premise suggests an unexpected comic treat.

The Raindance Film Festival runs from 25 September to 6 October, with screenings taking place at VUE Piccadilly and VUE Leicester Square. Tickets can be purchased from the official website.