Free Film Screenings At The Scoop In September 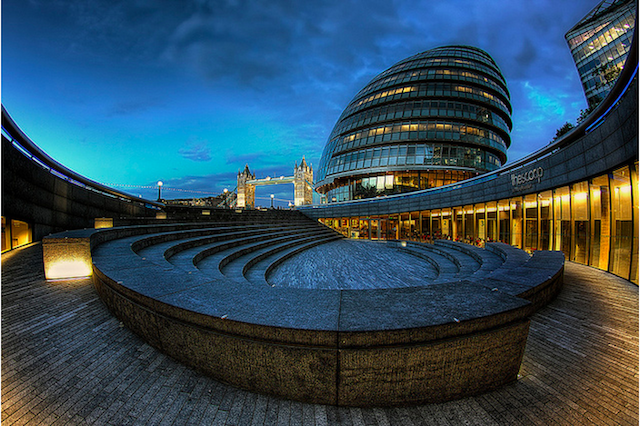 The Scoop is a 1,000-seat open-air amphitheatre next to City Hall. Over the summer, it's been putting on a programme of free arts and entertainment. With the encroachment of autumn, it will become an outdoor cinema for the More London Free Film Festival.

It's a reasonably eclectic line-up with huge blockbusters like Skyfall and Back to the Future to Oscar-winning art-house film Amour. Here's the full schedule, with all films screening from 7.30pm. It's all free — just turn up on the day on a first-come-first-served basis.

The Scoop, More London, next to City Hall on the riverside walk near Tower Bridge.

Image: The Scoop, by MurphyZ in the Londonist Flickr pool.