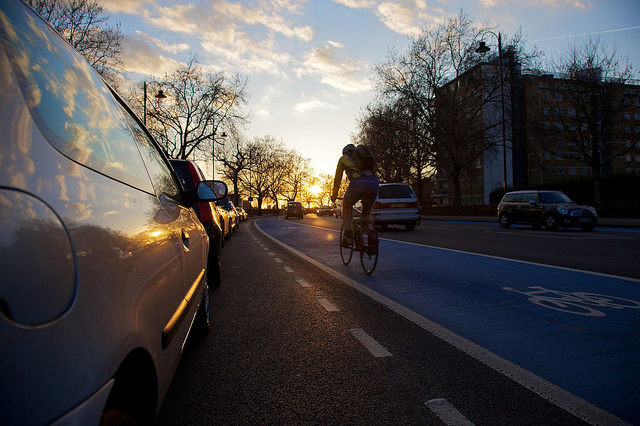 The London Cycling Campaign has organised a protest ride this Friday, 12 July, calling on the Mayor to provide dedicated cycling space across London. The ride follows the deaths of two cyclists on the capital's roads in recent weeks.

The ride runs from Tower Hill to Aldgate along Cycle Superhighway 2, and will pass the spot where last Friday 20-year old French student Philippine Degerin-Ricard became the first person to die on a Boris bike after she was struck by an HGV.

The group will meet at Tower Hill (near the junction with Minories) at 6pm on Friday 12 July for a 6.15pm start. The ride will end at Altab Ali Park, on Whitechapel Road around 6.30pm.