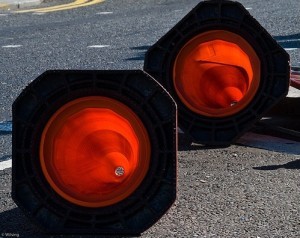 Ever wondered how (or even if) Transport for London manages to keep London's roads moving? Following on from last year's documentary on the Underground, cameras go top side to take a look at surface transport.

The programme, ‘Route Masters – Running London’s Roads’, will focus on different areas of the surface transport network each week. We anticipate lots of discussion on traffic light phasing, bus routes and unexpected road blockages. Probably with a dash of Boris Johnson accompanied by a bike and a New Bus for London for good measure.

The six-part series begins at 9pm on BBC2 next Tuesday (18 June).