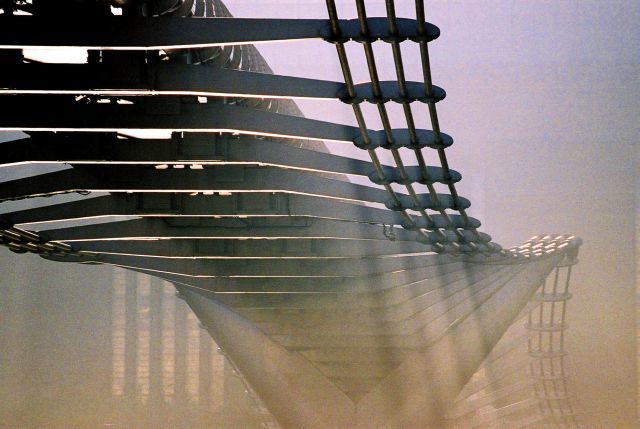 There are two places in the world where men can most effectively disappear - the city of London and the South Seas.

Photo by Richard Watkins LRPS via the Londonist Flickr Pool.