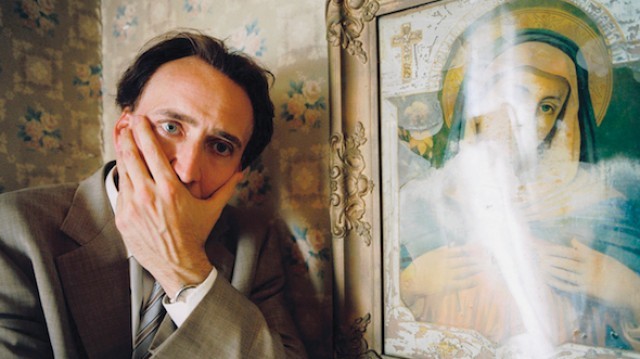 Following on from its first season, showing his earlier films, BFI Southbank’s Werner Herzog retrospective continues this month, looking at his films from the 1980s through to the present day. As the season demonstrates, Herzog has always been a director unwilling to box himself in, oscillating between fiction and documentary, exploring his subjects with intelligence, humour and a clear-sightedness uniquely his own.

Fitzcarraldo is essential viewing for both newcomers and fans yet to see it on the big screen. Another collaboration with Klaus Kinski, it’s the story of one man’s obsession with bringing opera to a remote area of the Amazon. Hoping to exploit Peru’s lucrative rubber industry, he employs the locals to help him move a steamer over a hill into a nearby waterway. Production was famously fraught, but its story of one man’s epic folly remains fascinating.

Of course, Herzog’s work ethic has continued undiminished through the last decade, bringing us one of the 21st century’s key stories of man against nature in Grizzly Man, a documentary about environmentalist Timothy Treadwell, and his life and death amongst grizzly bears. His later documentaries show a similar searching quality, be they Into The Abyss, about Death Row, or his only 3-D feature, the spectacular Cave of Forgotten Dreams, in which Herzog shows us the world’s oldest known paintings in spectacular style.

His later fiction work notably includes one of the few Nicolas Cage films in recent years to come highly recommended, a remake of Abel Ferrera’s Bad Lieutenant, which utilises Cage’s particular brand of live-wire acting perfectly. Herzog also gave Oscar-nominee Michael Shannon one of his early leading roles in My Son, My Son, What Have Ye Done. Produced by David Lynch, Shannon is on typically bug-eyed form as a man who kills his mother with a samurai sword, and stands as an interesting counterpoint to Herzog’s recent non-fiction work.

The second part of BFI Southbank’s Werner Herzog runs from 1-31 July and tickets can be bought from the website.