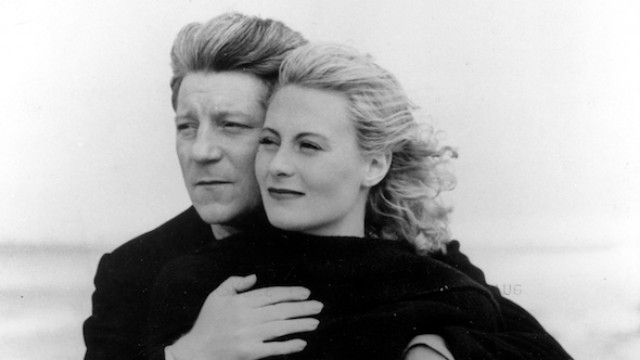 Beginning his career in the silent era, French director Jean Grémillon has limited recognition outside his native country. Over the course of July, BFI Southbank, working in collaboration with this year’s Edinburgh Film Festival, hopes to rectify that with a fascinating retrospective.

One of the key figures in the poetic realism movement that would go on to influence Jean Renoir, among others, Grémillon is perhaps best known for his later dramas. Made in 1942, his metaphorical feature Lumière d’été explores the director’s dissatisfaction with Vichy France, characterised by the bourgeois couples at the film’s centre, isolated in a hotel and in various states of collapse and degeneracy. Co-scripted by Jacques Prévert (Les Enfants du Paradis), this restoration is well worth searching out. Another unsentimental melodrama, Lady Killer stars French former megastar Jean Gabin as a womanising army officer who has a tempestuous affair with a young woman he meets in Cannes.

Fond of turning genre films on their head, The Strange Monsieur Victor transforms a thriller about a well-loved local shopkeeper with a shadowy past into a rich character study. Starring Madeleine Renaud as the shopkeeper’s wife, it was the first of many acclaimed performances in Grémillon’s films. These include Le Ciel est à Vous, in which her determined aviatrix outdoes the passion of her airman husband. Alternating between support and rivalry, audiences at the time embraced the couple’s passion, a passion only emphasised by the film being produced during the French Occupation.

Renaud takes more of a backseat in another of Grémillon’s perceptive melodramas, Remorques, which reunites the stars of Le Quai des Brumes, Gabin and Michèle Morgan, as a tugboat captain married to Renaud’s fragile wife, and the unhappily-married woman he falls in love with. By taking seemingly sentimental or staid premises and investing them with fully realised character creations and provocative subtexts, Grémillon ensured a place for himself among France’s greatest directors.

BFI Southbank’s Jean Grémillon retrospective runs 2-30 July and tickets can be purchased from the website.