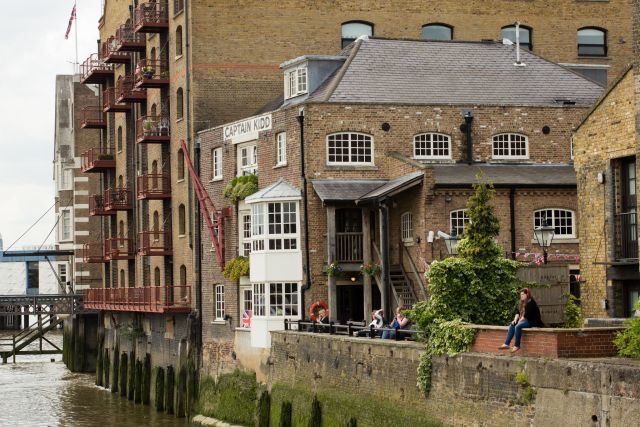 John Gilpin was a citizen
Of credit and renown,
A train-band captain eke was he,
Of famous London town.

Photo by Natalie Clarke via the Londonist Flickr Pool.