London Underground HQ Could Be Converted Into Flats 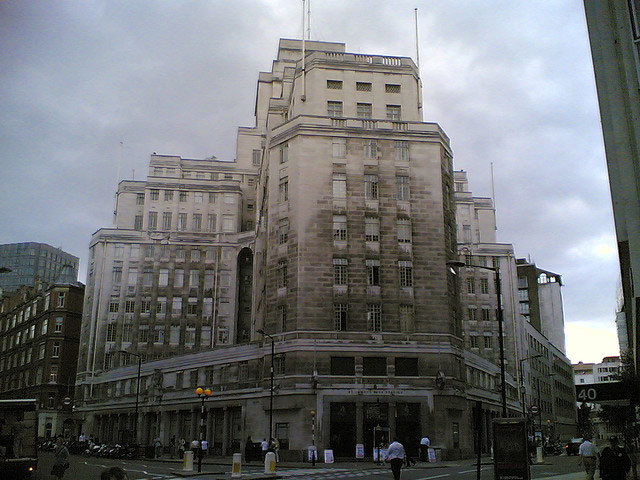 A report in today's Evening Standard claims that Tube chiefs are considering the possibility of converting 55 Broadway into flats.

The distinctive Art Deco building in St James dates from the late 1920s and was designed by Charles Holden, also responsible for many of the classic modernist Tube stations. Controversial at the time, partly due to the explicit sculptures carved into the side, it has been the home of London Underground for nearly nine decades, but its lack of suitability for modern office needs, alongside Transport for London's chronic cash shortage, has led Tube bigwigs to consider the dramatic step of offering it up for residential space.

The grade 1 listed tower was improbably called Britain's first skyscraper upon completion despite its modest height of 55m. It is occasionally open to members of the public during Open House; here's a report by Ian Visits.