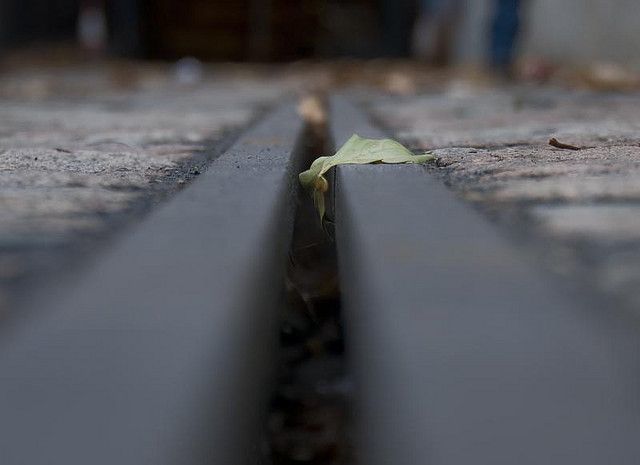 London doesn't love the latent or the lurking, has neither time, nor taste, nor sense for anything less discernible than the red flag in front of the steam-roller. It wants cash over the counter and letters ten feet high.