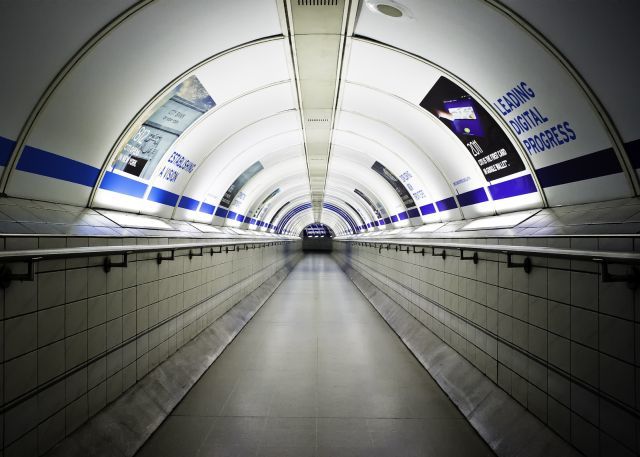 I went to London because, for me, it was the home of literature. I went there because of Dickens and Shakespeare. No, let's say Shakespeare and Dickens, to get them in the right order.