Revealed: Who Is Inspector Sands?

By M@ Last edited 22 months ago
M@ Revealed: Who Is Inspector Sands? 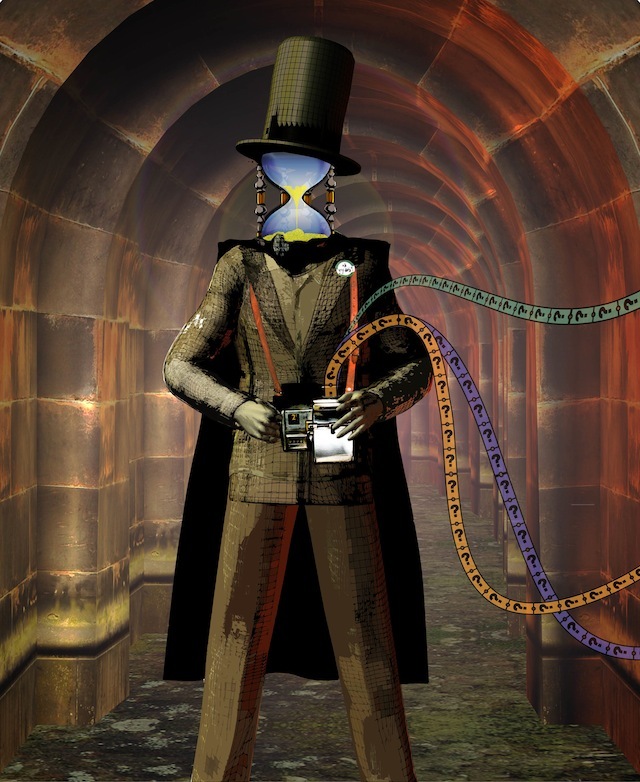 It's an announcement that most of us will have heard on the London underground, or mainline stations. Common wisdom has it that this stentorian command is a code, designed to alert authorities to a potential calamity or emergency without alarming the public.

Stephen Wood knows better. In the artistic interpretation above, he imagines the Inspector as a real entity, reporting for duty at some recondite Operations Room, deep underground. The eerie Victorian official comes complete with top hat and ticket machine, fated to wander the secret rooms and tunnels of the tube network for eternity, as measured in the sand timer he keeps in place of a face.

The picture was originally submitted as part of our 2013 series: Londonist Underground. We asked readers to draw, paint or photograph an image of subterranean London as part of the celebrations for the Tube's 150th anniversary — then mounted an exhibition of the best.