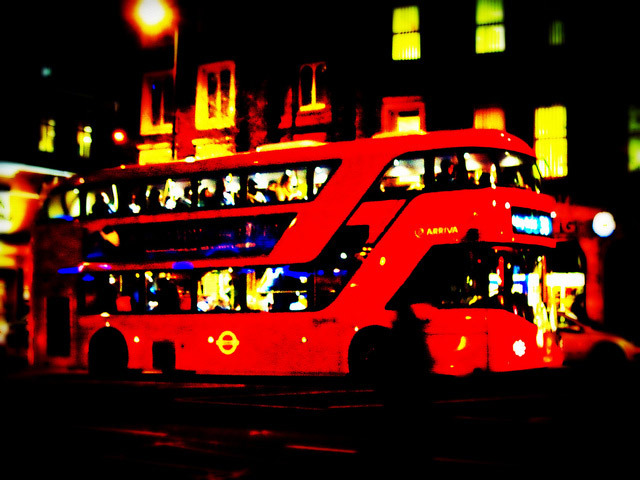 As of this summer, the 24, which plies the roads between Pimlico and Hampstead Heath, will be serviced entirely by the New Bus for London, aka Son of Routemaster, or Boris Bus, if you prefer.

Transport for London's infuriatingly vague press release doesn't contain much in the way of information, such as when the new buses will go into operation ("summer" being as precise as it gets; presumably they'll phase them in over several months), nor whether the existing eight prototype buses, currently running on the 38 route, will be pulled and re-deployed on the 24. In total, 27 buses will be in service at peak times.

The 24 is, appropriately enough, a 24-hour route, and presumably the new bus will be operated by the driver only during night time, meaning the door on the rear platform will be exit-only. From what we've seen the 38 has mainly been operated during the day by two members of staff; how the pissed-up Saturday night Camden crawlers react upon discovering that they can't hop on board at the back remains to be seen, but it'll represent a sterner test for the controversial vehicles.

Boris Johnson has promised that 600 of the vehicles, built by WrightBus in Northern Ireland, will be on the streets of London by 2016.