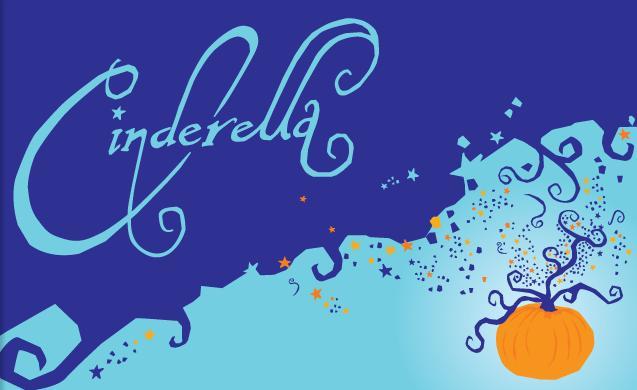 In the mood for some seasonal theatre? You're in luck: venues all over London are cracking open their Christmas shows and inviting audiences in for some "oh yes he is" shouting and other family traditions. Alternatively, if you don't fancy being surrounded by children, we've also picked some of the best shows for adults.

Panto and family shows
As ever, there are lots of pantomimes in all corners of town – we've picked our favourites but for a full list, take a look at Visit London.

Aladdin @ The O2
Paul O'Grady is dressing up as Lily Savage again for what we can only assume will be a barnstorming Widow Twankey. 7 December-5 January, tickets from £23.50.

Dick Whittington Goes Bollywood @ Tara Arts
The most London of pantos gets an Indian makeover in Earlsfield. They're also counting down with 12 Days of Bollywood audio clips on their website to get you in the mood. 5 December-5 January, tickets from £12.50.

The Gruffalo @ artsdepot
Julia Donaldson and Axel Scheffler's book adapted into a musical, suitable for ages 3 and up. 8 December-6 January, tickets £12.50 / £44 family.

Midnight's Pumpkin @ Battersea Arts Centre
Kneehigh is setting up at the BAC for a twist on the Cinderella tale (we love the Prince's dating video). There'll also be a series of Midnight Feasts after the show with chocolate and dancing. 8 December-13 January, tickets £15-£25 / family ticket (covers six) £100.

Alternative panto and cabaret
These shows are still festive and sparkly but won't be suitable for the kids.

Camp (As Christmas) @ Roundhouse
Performance artist Scottee is in charge of the Roundhouse, with guests Nando Messias, Jayde Adams, Josephine Shaker, Sue Hart and others for a night of camp clichés, TV rip-offs and tinsel. 13-22 December, tickets £15 / £12.50.

Alice in Poundland @ Battersea Barge
This has completely sold out for December, but new dates have been added in January for debauched and debased pantomime antics with some of London's most popular and talented cabaret stars. 2-12 January.

Snow White and the Seven Poofs @ Green Carnation
This perennial favourite is in a new venue with some new cast members. Proud to flaunt the title "the capital's filthiest pantomime". 3 December-6 January, tickets £18.50.

David Hoyle & Richard Thomas: Merrie Hell @ Soho Theatre
Enjoy a night of festively filthy and darkly funny songs from Richard Thomas, one of the people behind Jerry Springer: The Opera, and performance artist "The Divine" David Hoyle. To 5 January, tickets £10-£20.

Let us know your recommendations in the comments.