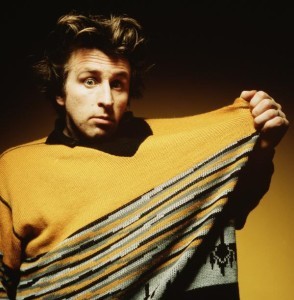 Tuesday: We bloody love Austentatious, the show that improvises a Jane Austen novel before your very eyes. Their first post-Edinburgh show is at The Wheatsheaf pub on Rathbone Place – get there early if you want a seat rather than perching on a table (8pm, £5).

Friday: Laurence Clark has cerebral palsy, but doesn't want your charity (literally, watch the video below). See his show at the Bloomsbury Theatre (7.30pm, £14).