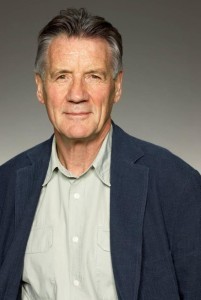 The Oldie magazine, buoyed by the success of last year's inaugural Soho Literary Festival, has not only decided to put on another one but extend it to four days. There's a heavy emphasis on well-known names but they're not all coming to puff up their latest me-biog, with some in-depth discussions planned.

War correspondents Lindsey Hilsum and Patrick Cockburn debate what happened to the Arab Spring, Stephen Glover and Roy Greenslade discuss the relationship between politics and the press, and economic journalists try to make sense of the Euro crisis. Other events take on mental illness, human rights with Clive Stafford-Smith, Bletchley Park, class divisions, the 1970s and gardening.

All events take place at the Soho Theatre and cost £9 each, but a £25 Festival Pass gets you into five events and saves £20.