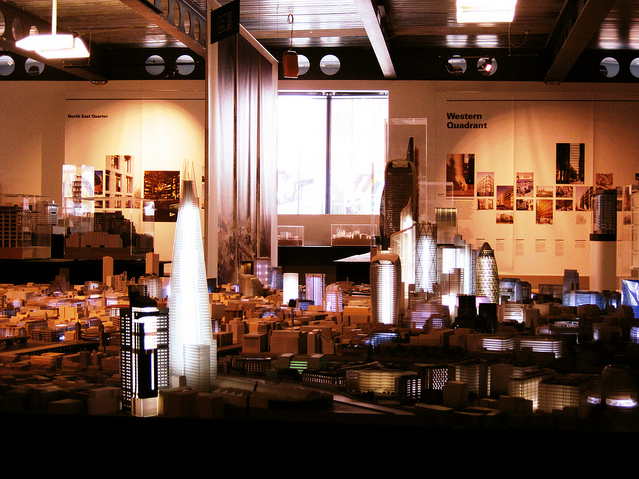 Another good reason to pop along presents itself on 17 August, when three speakers from Museum of London Archaeology and one from New London Architecture discuss recent archaeological digs in the Square Mile and beyond.

Areas of discussion will include some of the earliest Roman finds around Walbrook and news of the discoveries from the nearby excavations at the site of the Temple of Mithras; recent discoveries from developments along Cheapside, whose contemporary retail focus has strong roots in antiquity; the City's vital trade links through the Hanseatic League, uncovered through discoveries nearby at Cannon Street; and discoveries from archaeological work in the Lea Valley that illustrate the vital support it provided to post-medieval and industrial development in the centre.

The event is free to attend, but email sebastian.hanley@fticonsulting.com or book here to guarantee a place. The talk is part of an ongoing series of events in support of the exhibition, which closes on 9 September.

Image of the exhibition by HoosierSands in the Londonist Flickr Pool.

What Lies Beneath takes place at the Walbrook Building, Cannon Street, 17 August, 8.30am start.